DXOMark has released its camera review for the iPhone 12 Pro with an overall camera score of 128 points. The smartphone is the fourth placer in the DXOMark ranking for 2020 next to the Huawei Mate 40 Pro, Xiaomi Mi 10 Ultra, and Huawei P40 Pro. 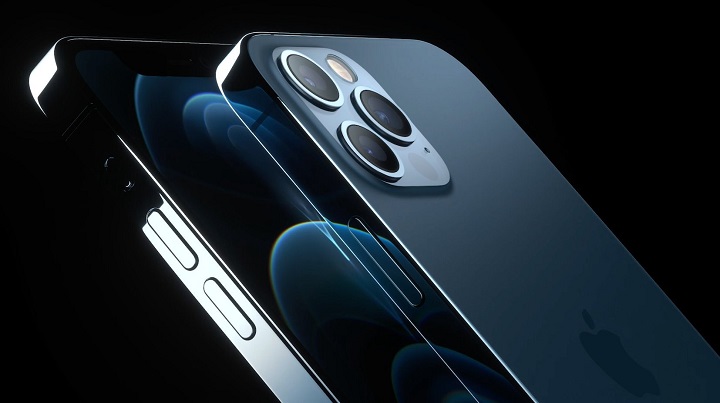 The iPhone 12 Pro sports a 6.1-inch OLED HDR10 display, an A14 Bionic chipset, and 6GB of RAM. The camera is equipped with standard-wide, ultra-wide, and telephoto modules. The cameras have 12 MP sensors, a 13 mm-equivalent ultra-wide lens, and a 52 mm telephoto lens.

This smartphone got a total score of 128 points at the DXOMark. The iPhone 12 Pro makes it into the top five of the DXOMark ranking, which is four points higher than the 11 Pro Max. It replaces the said smartphone as the best Apple device in its database. It got a 66 for Zoom, where the iPhone 12 Pro loses points against others, mainly due to its telephoto lens with only a 2x optical magnification. 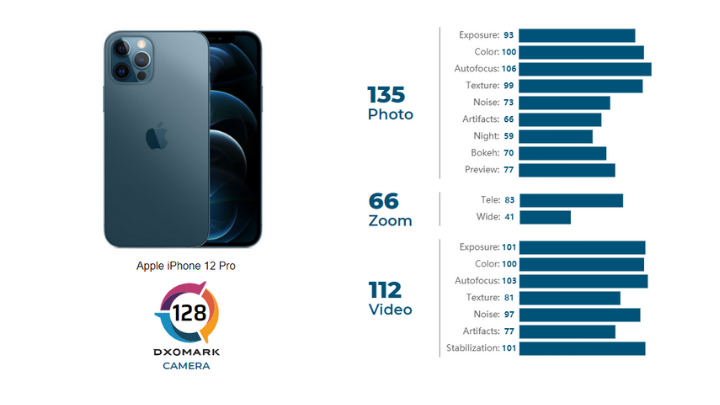 The report shows that the smartphone delivers consistently accurate autofocus under most conditions, accurate exposure for both photos and videos, good color rendering for the indoor, nice rendering of fine detail in bright light and indoor conditions, nice color and skin tones in videos, as well as fairly effective video stabilization.

Overall, the iPhone 12 Pro marks as the best iPhone in the DXOMark database so far. It has a solid photo performance and a slight improvement over last year’s flagship 11 Pro Max in various areas. This garnered the device a rating of 135 and 112 for the photo and video category, respectively.

“The new model shines in its video mode, which thanks to HLG Dolby Vision technology, offers a wider dynamic range than many rival phones. If tele-zooming is a high priority, the iPhone 12 Pro might not be your number one pick, but it’s an easy recommendation for any other mobile imaging application.”