The smartwatch market may not be as strong as let’s say smartphones, but Apple has just become the new king of wearables this Q1 of 2017. 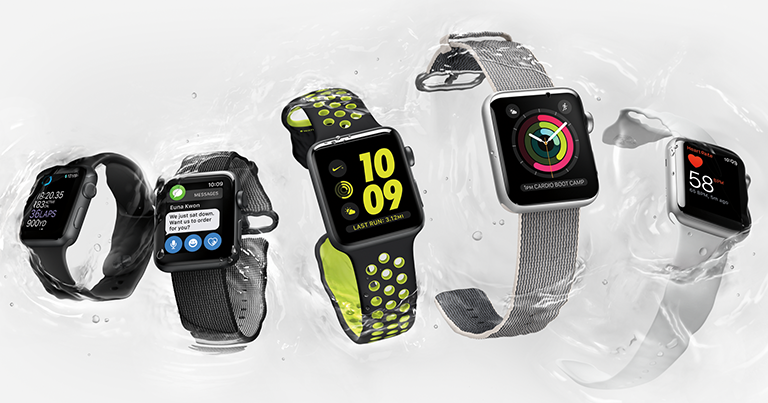 According to Strategy Analytics, Apple is now the world’s top wearable vendor with 3.5 million devices shipped during the first quarter of this year. Apple grabbed 16% market share, overtaking Fitbit. Not far behind is Xiaomi with 3.4 million shipments followed by Fitbit with 2.9 million. In terms of market share, they captured 15.5% and 13.2%, respectively. Compared to same quarter from the previous year, Fitbit’s numbers have dropped massively while Xiaomi is slowly declining.

Let’s keep in mind, though, Xiaomi mostly ships smart bands, Fitbit has a variety of fitness trackers and smartwatches while Apple only ships full-blown smartwatches that work great if you have an iPhone.

It’s interesting to see how competitive the market of wearables for now despite the slow adoption it gets from consumers. Let’s see again in 2018 if there will be a new top wearable vendor.