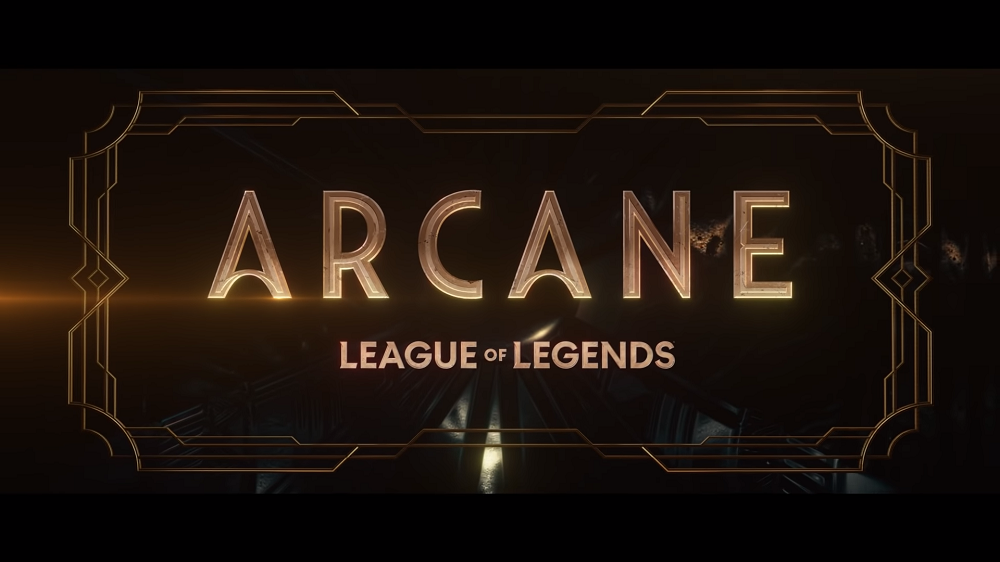 The show will premiere on Tencent video in China and Netflix globally just hours after the League of Legends Worlds Final.

Set in the utopian region of Piltover and the oppressed underground of Zaun, the story pursues the origins of two iconic League champions. Watch the official trailer below.