Google has announced to roll out new features to Android phones.

The company adds two new accessibility features that let you use your phone by making facial gestures: the Camera Switches and Project Activate. According to Google, these features are inspired by people with motor and speech disabilities.

Camera Switches is a feature within Android Accessibility Suite that turns your front camera into a switch. It enables the camera to function as an adaptive tool that replaces a keyboard, mouse, or touching the phone screen so that you can navigate your phone. This feature will be widely available on September 30.

On the other hand, Project Activate is a new app that makes it easier to communicate. With this, you can use facial gestures and eye movements to activate preset actions, such as speaking a phrase (like “Wait!”), playing audio (like a laugh) or sending a text message (like “Please come here”).

In addition, they will also bring handwriting recognition to Lookout, an app that uses your phone’s camera to assist people with low vision or blindness. In Documents mode, Lookout will now read out both handwritten and printed text for Latin-based languages. Also, in response to Lookout’s growing global audience, Google is adding Euro and Indian Rupee recognition within Currency mode.

Moreover, Google also built virtual remote-control features directly into the Android phone so users can turn on the TV, navigate through their recommendations, and such. Besides, users can also use their phone’s keyboard to type passwords, movie names, or search terms. Users may try it on Google TV or other Android TV OS devices by adding the remote tile to quick settings on your Android phone or by visiting the Google TV app. 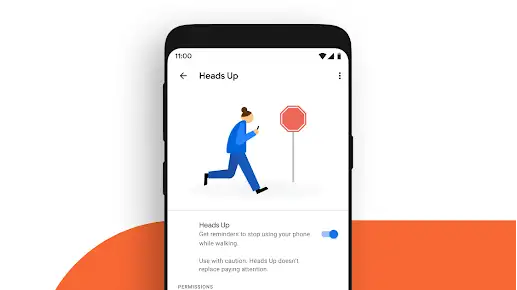 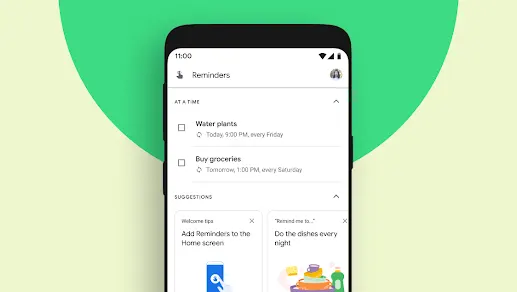 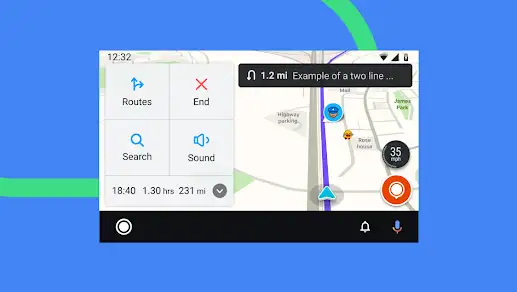 Check out their functions below.

• Android Assistant reminder hub – According to Google, this feature keeps track of your to-do list even easier. With this, users may say, “Hey Google, remind me to take out the trash every Sunday night.” Plus, users can also manage their reminders in the hub by asking Google, “Show me my reminders.”

Furthermore, it also adds new emojis, animated backgrounds in Meet, GBoard updates, improved visibility settings in Nearby Share, and Locked Folder. Previously available only to Pixel phones, Locked Folder is rolling out soon to Android. In addition, the Locked Folder in Google Photos gives users a passcode-protected space to save photos and videos separately.

You may visit the official Android website for more information.