Ubisoft has just announced that they are offering the video game, Assassin’s Creed Unity, for free on PC. This comes after the fire that destroyed the Notre-Dame de Paris on Monday. 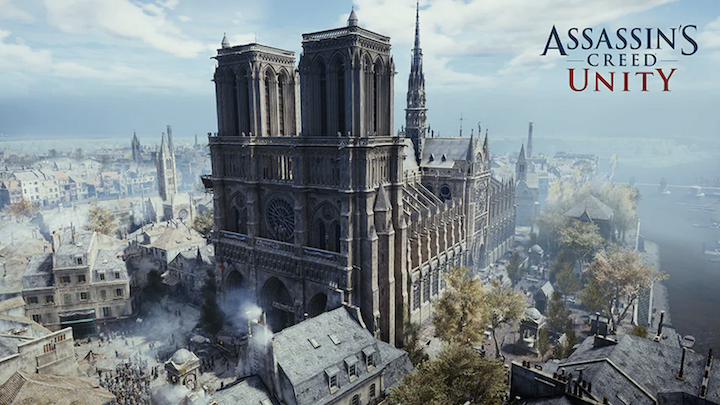 Developed by Ubisoft and first published in 2014, Assassin’s Creed Unity is an open-world video game set in Paris during the French Revolution. The game features a recreation of the city and its landmarks, including the notable Notre-Dame. Ubisoft has stated that it wanted to give everyone “the chance to experience the majesty and beauty of Notre-Dame the best way we know how.”

In line with the offering, Ubisoft announced the game’s second downloadable content called Fate of Atlantis which will feature three episodes namely Fields of Elysium, Torment of Hades, and Judgement of Atlantis. There will also be new armors, weapons, skills, and the new map where players can explore Atlantis in the game’s lore. The DLC will be available on April 23, 2019.

In solidarity with everyone moved by Monday's events we’re donating to the restoration of Notre-Dame & giving you the chance to play @AssassinsCreed Unity on Uplay for free.