ASUS has announced to unveil its latest gaming smartphone, the ROG Phone 5, on March 10.

ASUS has set up an event page on its website with a countdown for the launch event. The event will occur on March 10, 2021, at 7 PM.

There’s no other information revealed on the event page, but Geekbench has recently reported that the ROG Phone 5 is powered by the latest Snapdragon 888 SoC with two RAM options of 8GB and 16GB. However, various reports hint that it features a 6.78-inch display, a 6,000mAh battery with 65W fast charging, and runs under Android 11.

On the other hand, recent reports have also revealed two variants of the ROG Phone 5 with model numbers ASUS I005DA and ASUS I005DB. Both smartphones have been spotted with identical preliminary specifications at TENAA. 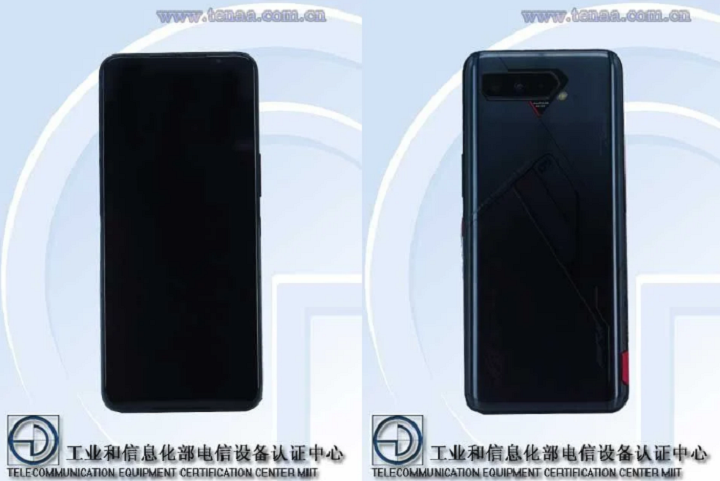 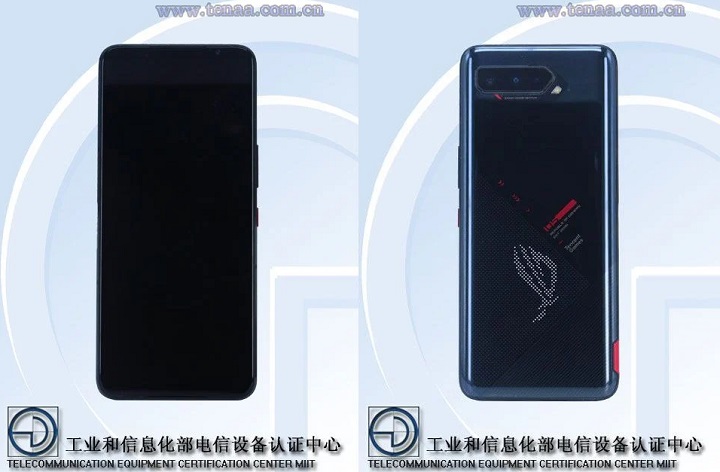 We are expecting information soon, so stay tuned!