ASUS just announced the successor to the controversial GX501 or also known as the ROG Zephyrus — The Zephyrus S (GX531). The laptop sports a much sexier and thinner form factor along with an upgraded CPU and display. The new Zephyrus S takes after it’s predecessor when it comes to design, we once again have that shifted keyboard and virtual trackpad. What’s changed though, is it’s 12% thinner and the overall screen bezels were reduced. With that kind of thickness, you’ll need immense cooling. So, ASUS equipped the Zephyrus S with their unique Active Aerodynamic System. The same cooling feature we saw with the original Zephyrus, where vents open up beneath the chassis when the lid is lifted.

They also crammed in five heat pipes for the CPU, GPU, and VRM circuitry, as well as four heatsinks. To cap it all off they increased the number of blades of the dual 12V AeroAccelerator fans to 83, which is 17% more than the GX501. 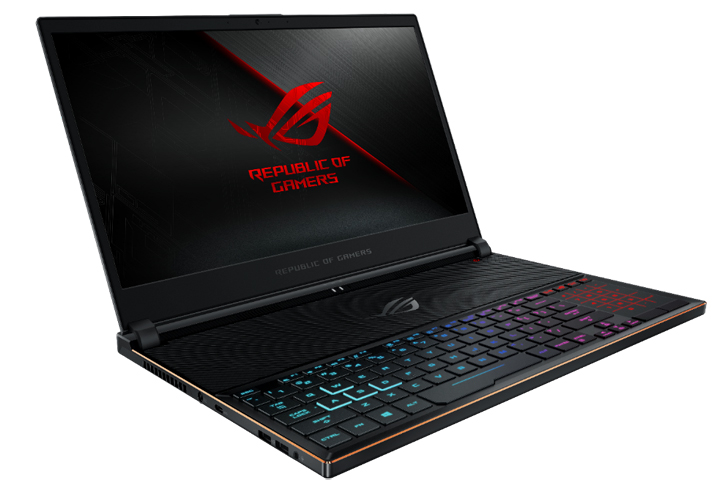 The ASUS ROG Zephyrus S will come bundled with an ROG Impact gaming mouse and will be available come October. Pricing is yet to be revealed.