ASUS has announced that the ROG Swift 360Hz PG259QNR has been chosen as the official gaming monitor of the DOTA 2 The International 10 tournament. 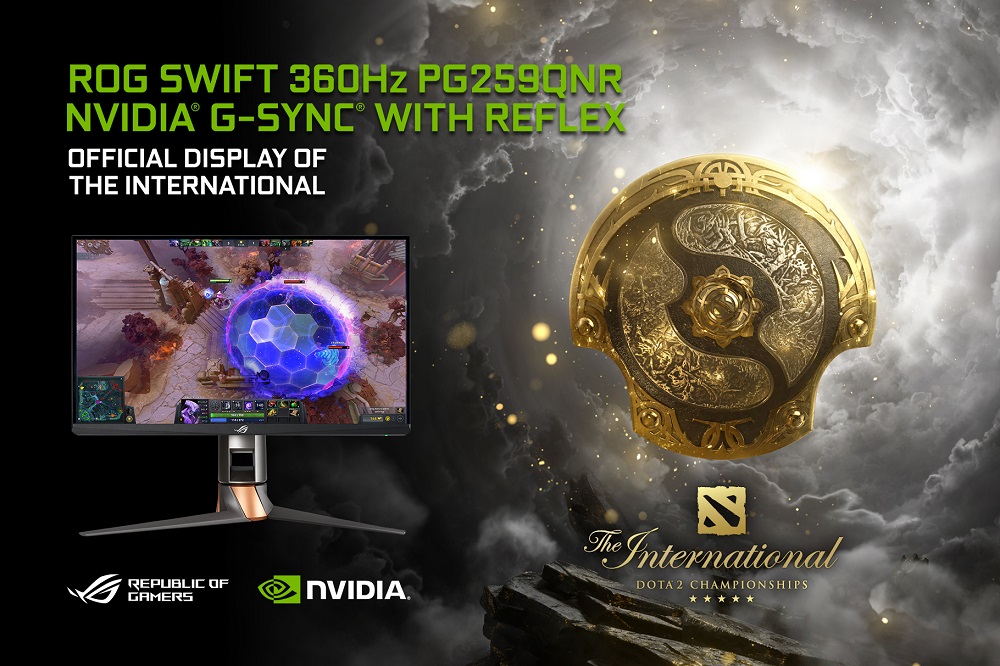 DOTA 2 The International 10 tournament will gather the world’s best teams in Bucharest, Romania, to compete for the aegis and a first-place prize purse of over USD 15 million. The crowd-funded prize pool stands at a record USD 40 million and counting.

The tournament’s official gaming monitor, the ROG Swift 360 Hz PG259QNR, features a 24.5-inch FHD (1920 x 1080) display with a 360Hz refresh rate, NVIDIA G-SYNC, NVIDIA Reflex, and variable overdrive technologies. In addition, it includes the ROG Desk Mount Kit for viewing flexibility and to free up desk space. The kit has a C-clamp bracket that fits desks or tabletops up to 8cm thick, and it includes padding to protect the desk surface. 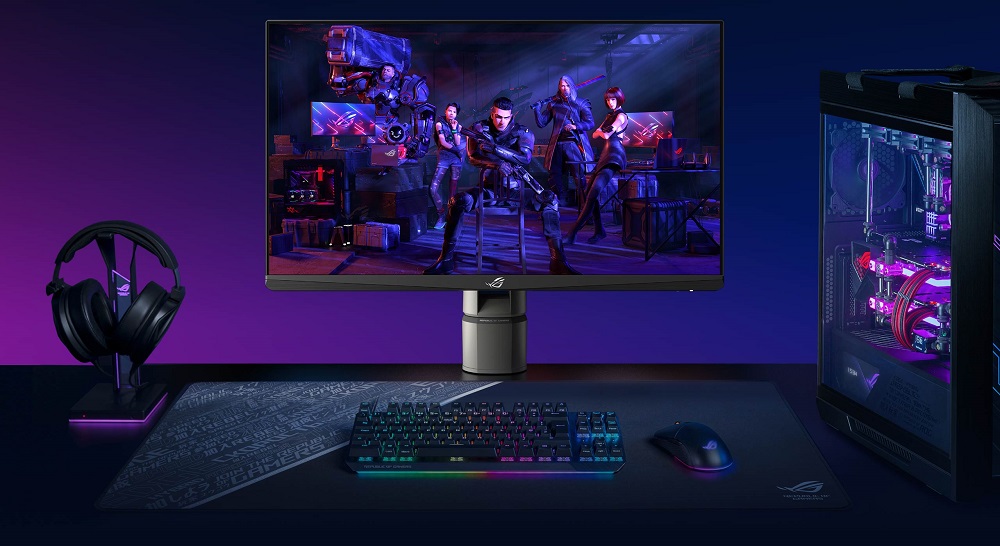 Meanwhile, viewers of DOTA 2 The International 10 can win a Swift 360 Hz PG259QNR by guessing the winning team on ROG social channels.

The ASUS ROG Swift 360 Hz PG259QN (without the desk mount) is currently available in the Philippines with an SRP of PHP 53,080.

You may visit the official ASUS ROG PH Facebook page for more information.