Atari has revealed more info regarding its console, the Ataribox, that is set to launch in Spring next year (U.S.). 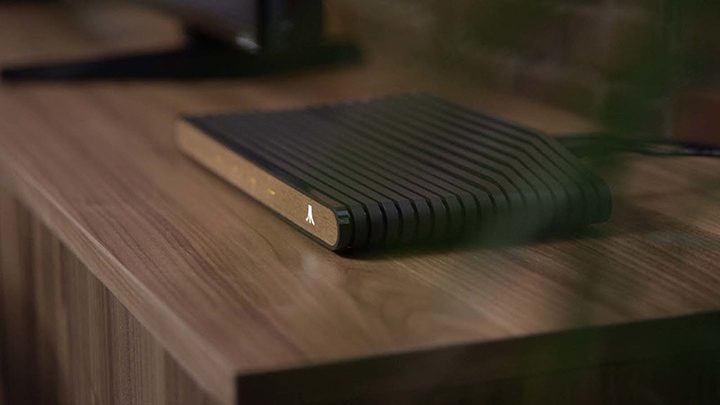 According to Feargal Mac, creator and and general manager of the Ataribox at Atari, the new box will be powered by AMD custom processor with Radeon graphics. It will run on Linux operating system, enabling users to play PC games, streaming videos, running apps, browsing the web, and playing music. However, it will only run games that only mid-range PCs are capable of but not Triple-A games that require high-end PC performance. But good news, it will launch with a large back catalog of publisher’s classic games. 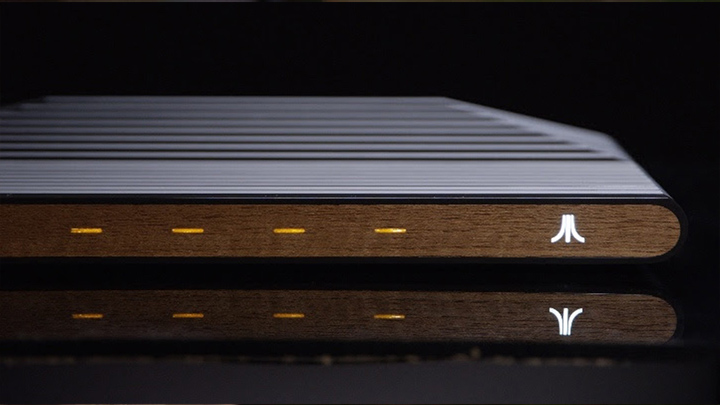 Mac also stated that they’ve attracted a lot of interest and that AMD showed them a lot of interest in supporting and working with them. He also said that they have a strong partnership with Indiegogo. Indiegogo will be able to give stronger international support for crowdfunding as well as hardware support.