Avatar: Frontiers of Pandora coming in 2022

Avatar: Frontiers of Pandora coming in 2022

Ubisoft has officially unveiled the ‘First Look Trailer’ for Avatar: Frontiers of Pandora during Ubisoft Forward, showing off the game footage powered by the latest iteration of the Snowdrop engine. 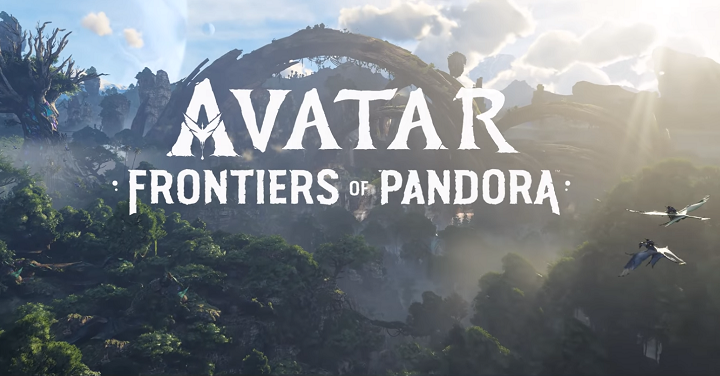 Coming in 2022, Avatar: Frontiers of Pandora is a first-person, action-adventure experience developed by Massive Entertainment – a Ubisoft studio, in collaboration with Lightstorm Entertainment and Disney.

Through this new, standalone, extension of the Avatar universe, a player acts as a Na’vi and embarks on a journey across the Western Frontier, a never-before-seen part of Pandora. Additionally, you may explore a living and reactive world inhabited by unique creatures and new characters and push back the grand RDA forces that threaten it.

The game will be available exclusively across the new generation of consoles – PlayStation 5, Xbox Series X|S, as well as Stadia, Amazon Luna, and Windows PC.

Watch the ‘First Look Trailer’ below.

Furthermore, the trailer presents a glimpse of a Na’vi community upon an open plain, before exposing a large Resources Development Administration (RDA) facility with an extensive selection of military equipment at its disposal, including the Amplified Mobility Platform (AMP suit), as well as Samson and Scorpion gunships.

Avatar: Frontiers of Pandora will be released on PlayStation 5, Xbox Series X|S, Stadia, Amazon Luna, and Windows PC in 2022.