Beats has recently announced the Executive, a headphone geared for the men and women of the corporate world, and a portable Bluetooth speaker called Pill with a tag line â€œJust like what the Dr. orderedâ€. 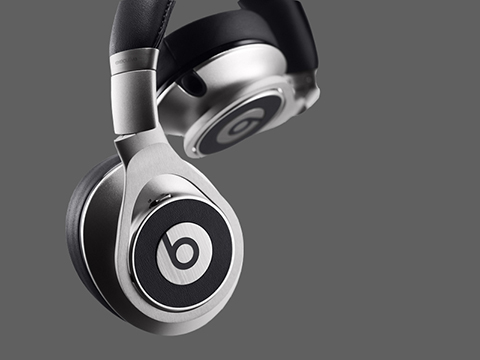 Weâ€™ve already featured the Executive a month back, so we suggest browsing through our previous article to have a better insight about the headphones.

As for the Pill, it’s a portable wireless speaker which is set to challenge the popular Jawbone Jambox on the sub-$200 price point. The Bluetooth speaker boasts four 1-inch drivers for a better and louder sound output. Its Bluetooth functionality goes way beyond playing your favorite tracks wirelessly as it also allows users to manage calls with the Pill thanks to its built-in Mic. 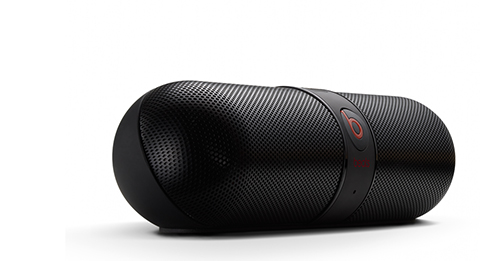 In addition to its wireless arsenal, the Pill is also NFC-enabled making the pairing process much easier. This portable speaker is said to have a 7-hours of battery life and is charged through a micro-USB port. The Beats by Dr. Dre Pill is available in Black, Red and White and will set you back USD199.