BlackBerry Z3 coming to the Philippines this July

BlackBerry Z3 coming to the Philippines this July

We just got word that the Blackberry Z3 will be released in the Philippines next month. This according to a source close to the mobile phone company.

Announced back in February, the BlackBerry Z3 is supposed to be the most affordable handset the company is releasing in years and is pegged to be sold under $200. 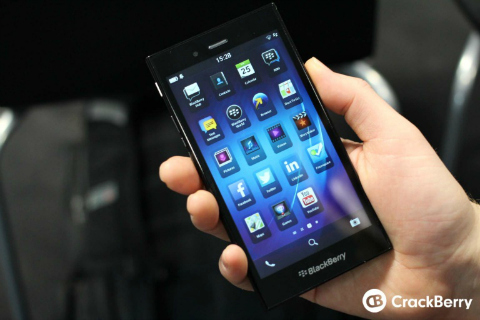 This was a surprise news since the company has pulled out of the Philippines last year and only maintains one person to liaise between here and the regional HQ.

We still don’t know the exact details about pricing and exact release date but we’ll post an update once we get them.