Blackmagic Design has officially announced the Blackmagic Pocket Cinema Camera 4K that comes with  full 4/3 HDR sensor, dual native ISO with up to 25600 ISO, and 13 stops of dynamic range. 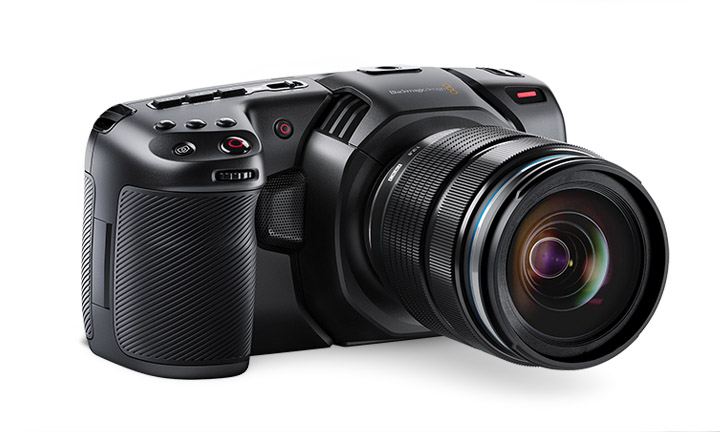 The Blackmagic Pocket Cinema Camera 4K features a a space age carbon fiber polycarbonate composite while still maintaining a light and compact body. It sports a full size 4/3 HDR sensor with native 4096 x 2160 resolution and 13 stops of dynamic range. Its 4/3 sensor is designed to match MFT lenses so the crop factor is greatly reduced. Its ISO can go up to 25600. It is packed with features such as a MFT lens mount, 5-inch touchscreen monitor, 10-bit ProRes and 12-bit RAW recording, 3D LUTs, 4 built-in microphones, mini XLR audio input with phantom power, Bluetooth wireless camera control, and HDMI on set monitoring output to name some. 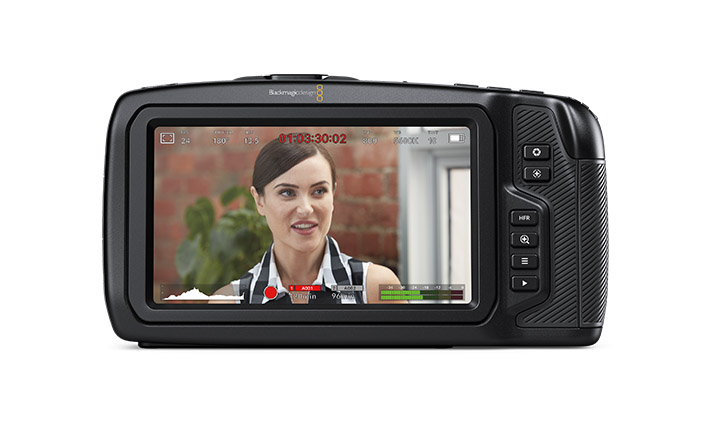 The Blackmagic Pocket Cinema Camera 4K comes with fourth generation Blackmagic Design color science that lets you shoot HDR images in film, video, and new video modes. Images can be recorded onto standard SD cards, faster UHS-II cards or CFast 2.0 cards in either ProRes or RAW formats. It can record 4K images at up to 60 frames per second and windowed HD at up to 120 frames per second. It’s also the first camera that lets you record directly onto the same exact external USB-C media drives you use for editing and color correction. 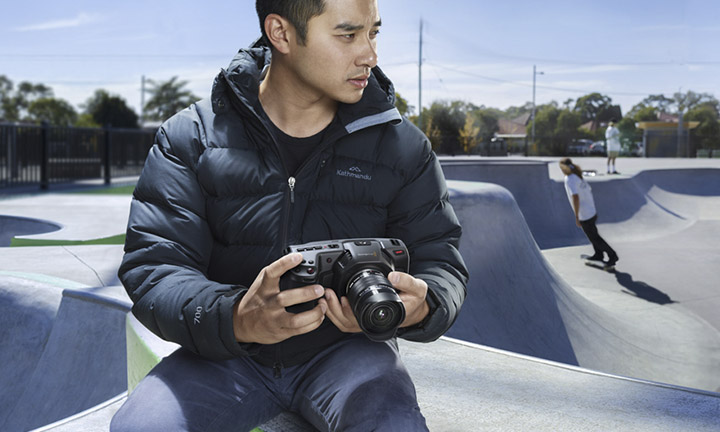 The Blackmagic Pocket Cinema Camera 4K will be available later this year for US$1,295 (~Php67,282.37) at all Blackmagic Design authorized re-sellers worldwide.