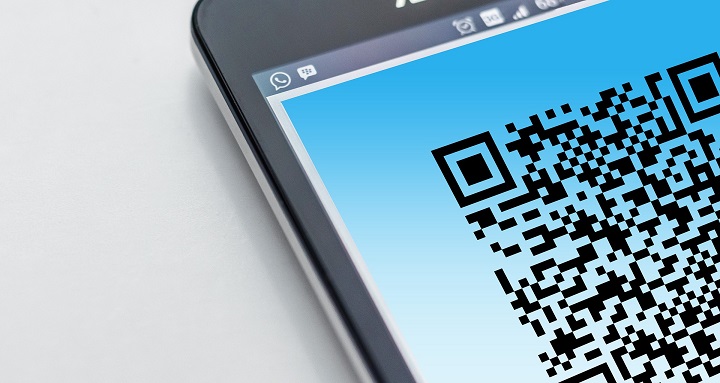 In a report by Business World, Vicente T. de Villa III, officer-in-charge of the BSP’s Financial Technology Sub-Sector, said that industry players are considering EMVCo and the URL standard for QR codes, which are among the widely used payment structures abroad.

The BSP will also work directly with the Philippine Payments Management, Inc. (PPMI) for the standard QR that’s interoperable not just in the country but also abroad. Once the standard has been set, the BSP will mandate players to adopt the QR design that will be used by all.