CAAP looking to limit the use of Drones in PH

CAAP looking to limit the use of Drones in PH

In line with the growing popularity of drones in the country, CAAP has recently released a new memorandum that will regulate the use of Drones, or what the agency considers as an Unmanned Aircraft Vehicles or UAVs. 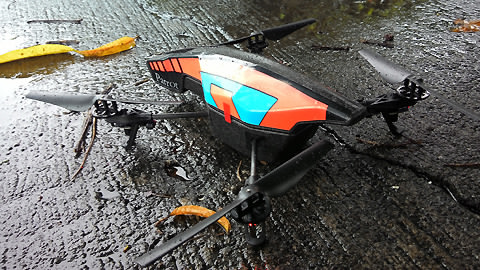 Under the memorandum, drone users will have to secure any of three required certifications (seen below) from CAAP in order fly their drones.

As if that’s not hard enough, the new memorandum also mandates that UAV controllers must provide CAAP with a detailed description of the drone and what it will be used for.

On top of that, drone enthusiasts will also have to get a passing score on various exams that will measure their proficiency in operating UAVs, as well has having “at least five hours experience operating UAVs outside controlled airspace”. 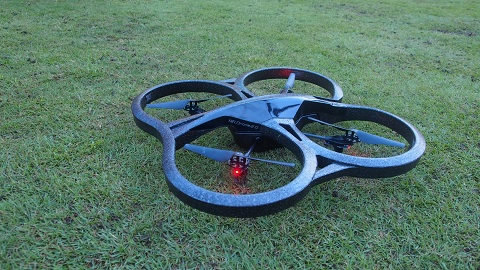 But even after complying to all of these tests, certifications and training, UAV controllers still has to adhere with CAAP’s rules and regulations on where they can fly their drones. The memorandum states that UAVs cannot be flown over crowded places and airports, as well as no-fly zones like the Malacanang Palace, the President’s house, and Military base and training camps.

According to CAAP’s Assistant Director General Captain Beda Badiola, the agency will be strict in implementing these new policies on unauthorized use of drones. UAV owners/operators who failed to adhere to the memorandum will be “fined between Php300,000 to Php500,000 per unauthorized flight depending on the grave of violations.”