After Activision’s announcement of the Call of Duty Mobile in the Western region, the company partnered up with Tencent Games and Garena to launch the game in Southeast Asia soon. 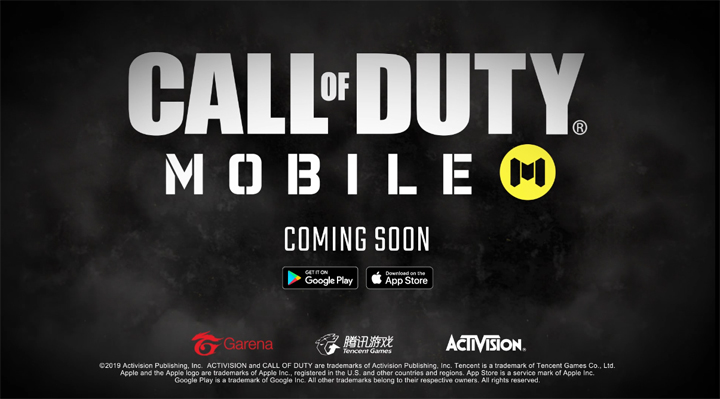 The Call of Duty Mobile has the iconic gameplay from the original PC game with optimized performance and interface for mobile gamers. It features some of the classic COD characters (Soap, Price, Ghost, and Alex Mason), vivid imagery, elaborate weapon design such as customizable loadouts for your character and weapons, and smooth operations. The Team Deathmatch is a mode where you can fight with other players in real-time combat inside various maps such as Nuketown and Hijacked, to name a few. 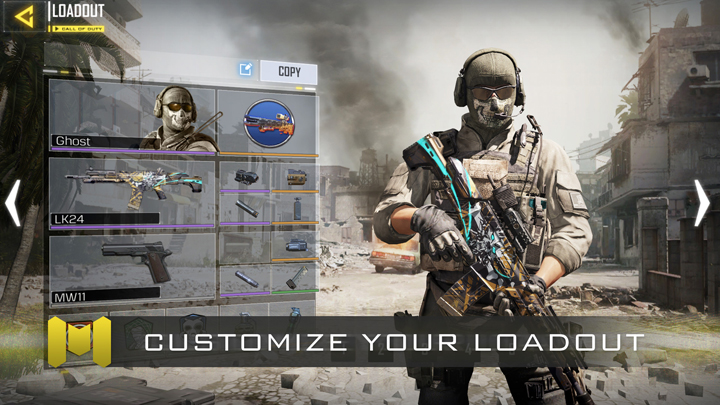 There is also a Scorestreak system that allows users to activate the bonus weapons and equipment which will give a boost to their respective teams. This includes drones, air strikes, helicopters, and nuclear strikes. Here are the following countries that can get the game when it launches:

Availability is yet to be announced.