Canon has announced its successor to its 2015 pocket camera although the difference is not far from each other. 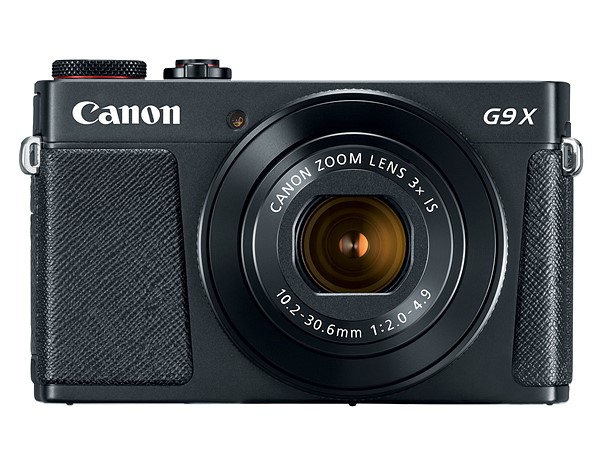 The PowerShot G9 X Mark II preserves the look, feel and weight of the original with a relatively large 1″ sensor. It also has the same 28-82mm equivalent F2-4.9 lens. The update is found internally with the new Digic VII processor first introduced in Canon’s larger cameras and Dual Sensing Image Stabilization. 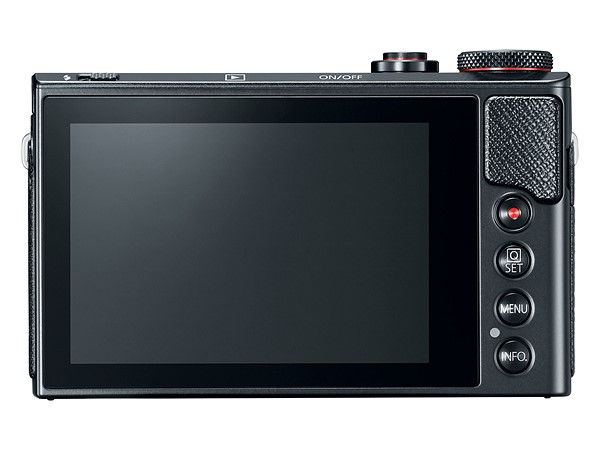 The gives the pocket shooter the ability to shoot Raw burst up to 8.2fps. It also gets better AF tracking, overall improved scene recognition in auto mode, and in-camera Raw conversion.

The G9 X Mark II is slated for released this February in black or silver for $530 or roughly Php26,300 before taxes.