Android Nougat rolls out to a few Galaxy S7 users

Last month, Samsung ended its Galaxy Beta Program for beta builds of Android 7.0 Nougat for both the Galaxy S7 and S7 Edge. Since things are all set for launch, some users are already reporting to have the official update. 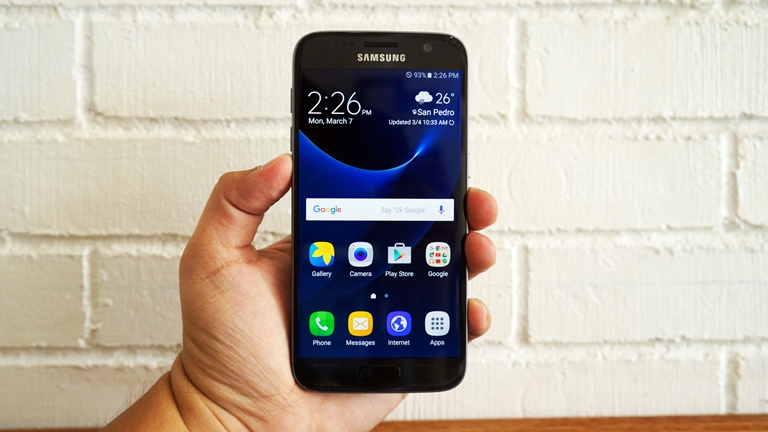 As reported by Sammobile, the Nougat for the Galaxy S7 was rolled out to a small number of users. Although, this might be a soak test with the full-scale rollout prepped for the coming days. The distinct build bears version number G935FXXU1DPLR and features the January Security Patch as well.

Expect the update to notify in the coming days or weeks depending on how gradually Samsung plans to distribute Nougat to its S7 and S7 Edge users.