Canon has just announced a new DSLR and this one is a direct successor to the original full frame 6D from 2012. 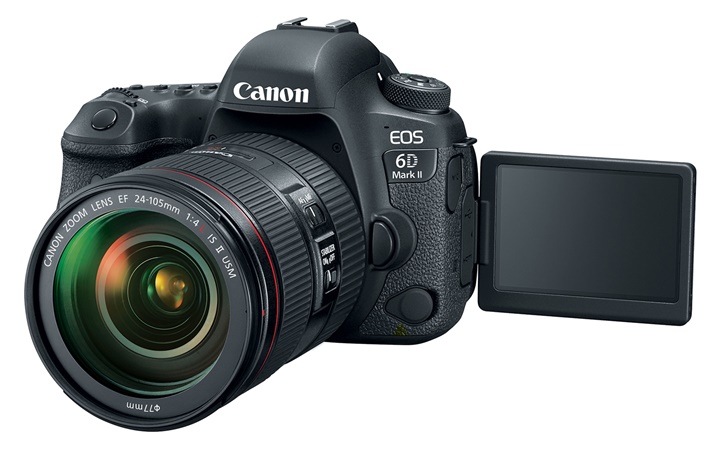 The Canon EOS 6D Mark II gets the needed upgrade including a new 26.2-megapixel full frame CMOS sensor, DIGIC 7 image processor with an ISO range up to 40000 and 6.5fps burst, optical viewfinder with 45-point All Cross-type AF points. It also now comes with Dual Pixel autofocus just like its younger cousins. 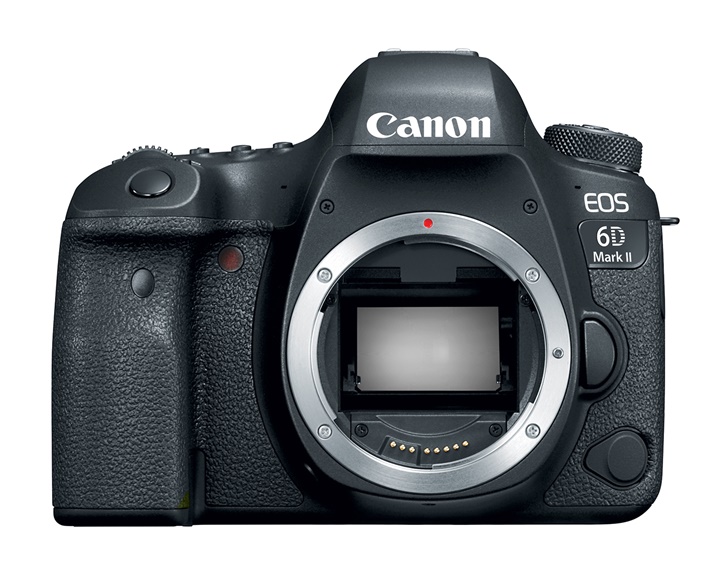 But perhaps one of the best things to happen is the inclusion of a fully articulated 3-inch touch display that was left out with the first generation. It’s now easier to shoot at tight space and extreme angles without the need for an external monitor.

There’s still no 4K video recording, no joystick, and no headphone jack (just mic input). But, it doesn’t lack wireless connectivity with its built-in Wi-Fi, NFC, Bluetooth, and GPS.