Canon introduces two new members into their ever expanding EOS line-up for the Philippine market — The EOS 3000D and EOS 1500D. Both DSLRs are entry-level shooters aimed at beginners who wish to learn the tools of the trade but are on a budget and came from just smartphone photography. 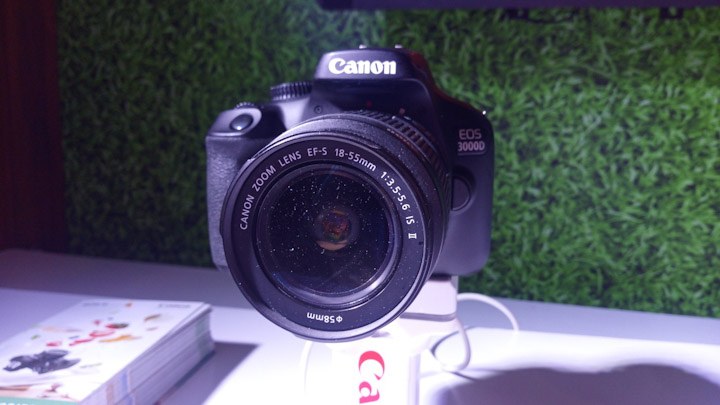 First up, the EOS 3000D. The 3000D features an 18MP CMOS sensor, a 2.7-inch LCD panel, and the DIGIC 4+ image processor. The shooter is your basic entry-level DSLR but is more than enough to capture excellent images. Next up, the EOS 1500D, also known as the Rebel T7 in the US. The 1500D is he successor to the1300D (Rebel T6) and features an upgraded CMOS sensor of 24.1MP resolution, a nine-point autofocus system, 3-inch LCD monitor, built-in WiFi and NFC, and optical viewfinder.