Casio is set to release its first G’z EYE brand of tough camera that is designed for shooting extreme sports in harsh conditions dubbed the GZE-1. 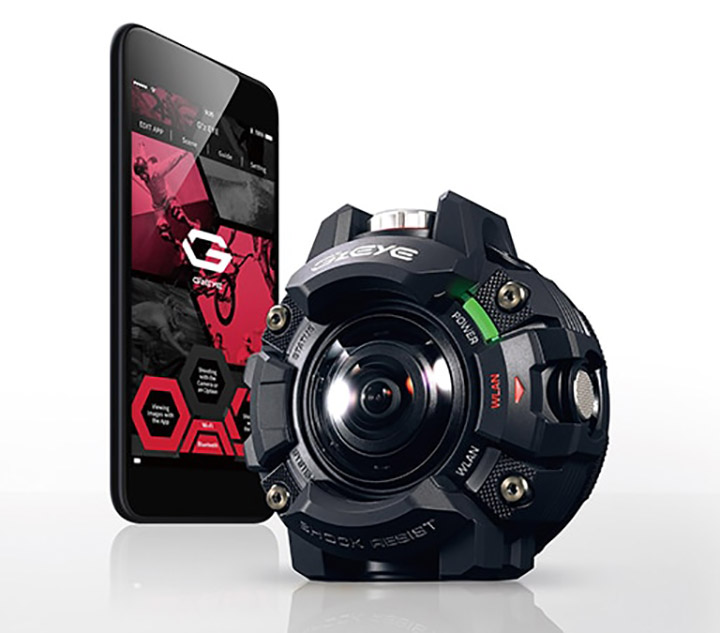 The GZE-1 is heavily influenced by Casio’s G-SHOCK brand of shock-resistant watches. It features a shock-resistant construction and can handle a drop up to four meters. It’s also waterproof down to 50 meters, dustproof to the IP6X standard, performs at temperatures down to -10°.

Casio also developed an app dedicated for the GZE-1 that will allow users to connect the camera to a smartphone for transferring images and movies. Users may also use the app to trigger the camera without looking at the phone.

Source: Casio
Via: The Verge