Uber has recently revealed that hackers stole some personal information of 57 million Uber users around the world in 2016 and failed to disclose to everyone until now. 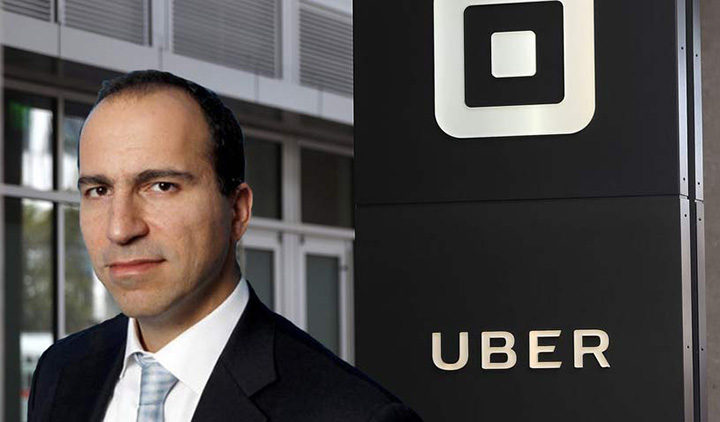 According to Uber’s CEO Dara Khosrowshahi, he learned about the incident recently but the company had already discovered it back in November 2016 and didn’t disclose to users until now. Uber paid the hackers USD100,000 to destroy the data at the time.

The “two individuals outside the company” had accessed user data stored on a third-party cloud-based service that Uber used and gained the names and driver’s license numbers of around 600,000 drivers in the United States.

“None of this should have happened, and I will not make excuses for it. While I can’t erase the past, I can commit on behalf of every Uber employee that we will learn from our mistakes. We are changing the way we do business, putting integrity at the core of every decision we make and working hard to earn the trust of our customers,” Khosrowshahi said.

Khosrowshahi will have a thorough investigation regarding the incident and will take several actions to individually notify drivers whose driver’s license numbers were downloaded and to provide them with free credit monitoring and identity theft protection.