Google is reportedly working on a permanent fix to the ever-present Android texting problem. This is in fact even one of the reasons why most consumers who favor Apple devices stay, because of the simplicity and effectiveness of iMessage. The report that Google is planning on creating a streamlined messaging called “Chat” came first on The Verge. 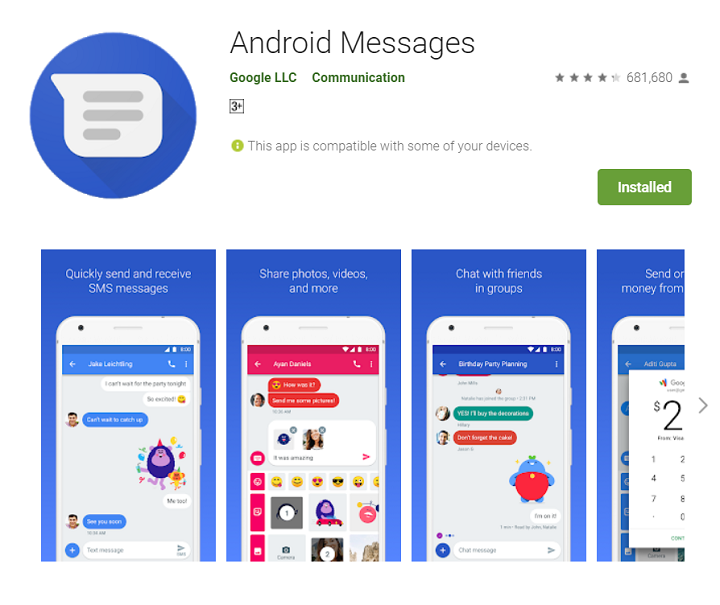 In order to focus their effort on developing “Chat” Google has paused all work on their supposed new messaging space, Allo. Going as far as allocating the entire team into working on Android messages, which will be Chat’s main application. Chat is based on what Google calls the “Universal Profile for Rich Communication Services” or Rich Communication Services (RCS). It will not be a standalone app but rather a supplement to the SMS feature of Android messages.

It will include almost all the basic services that SMS offers but with additional features you would normally see on apps like Messenger or WhatsApp. Think of it as a like a built-in Facebook Messenger. 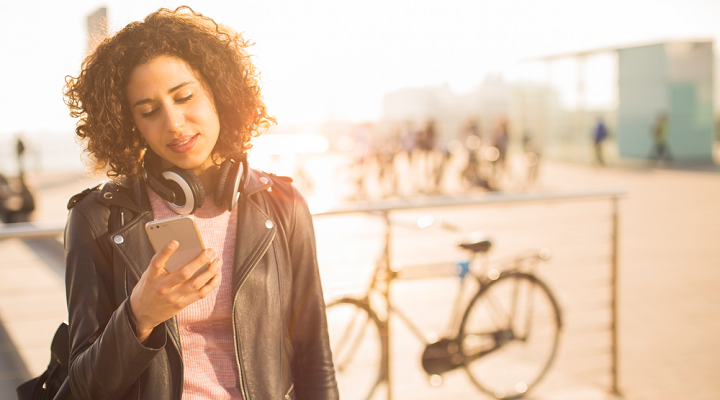 The new feature will be a carrier-based service and Google will not affect it directly. Although they will still spearhead its development so that each carrier’s Chat services will be interpolated. Unlike iMessage, Chat won’t be encrypted and will follow the legal intercept standards. Chat messages will be charged through a consumer’s data plan and not through their normal SMS plan. As such, charges will be dependent on the carrier. If the user is texting someone without Chat enabled, say an iOS user, then the message will automatically revert back to SMS.

Google is expecting carriers to switch to Chat this year, although there might be those who aren’t too eager to change just yet. The feature will also be turned on for most users and Android devices on the market, though the specific timing is still dependent on the carrier’s decision.

When will Globe roll this out to all of their subscribers? I’m just so tired of waiting for them to do so.

I agree. I reached out to globe. So far.. no feedback. Tsk.

“This is in fact even one of the reasons why most consumers favor Apple devices, because of the simplicity and effectiveness of iMessage.”

Care to cite an article or research for this to support your claim? Thanks.

Sorry, we’ve edited the statement to reflect what we wanted to say.:)

It’s based on first-hand accounts for iOS users we know, including those who changed from Android to iOS, that is of course apart from the ecosystem they keep on saying.:)