Dell has introduced this year’s XPS laptops, the XPS 15 and XPS 17. 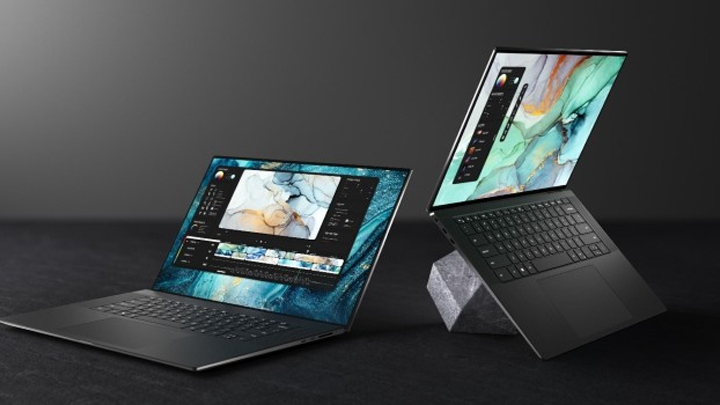 After almost a decade, Dell is reintroducing the XPS 17. Under the hood, it sports a 10th Generation Intel Core Processor and up to an NVIDIA GeForce RTX 2060 GPU. Its airflow and cooling system has also been redesigned to help maintain performance in demanding projects. 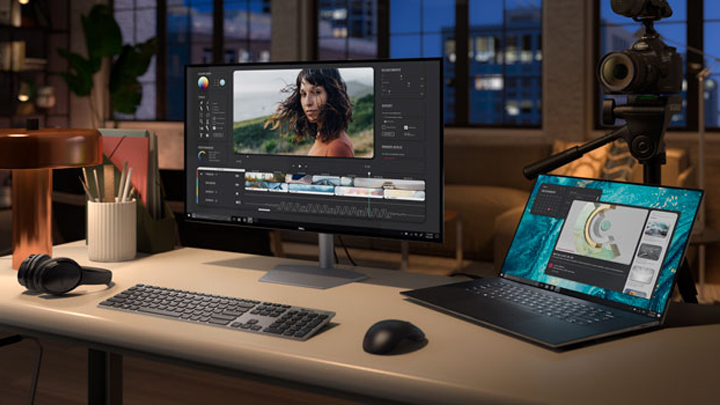 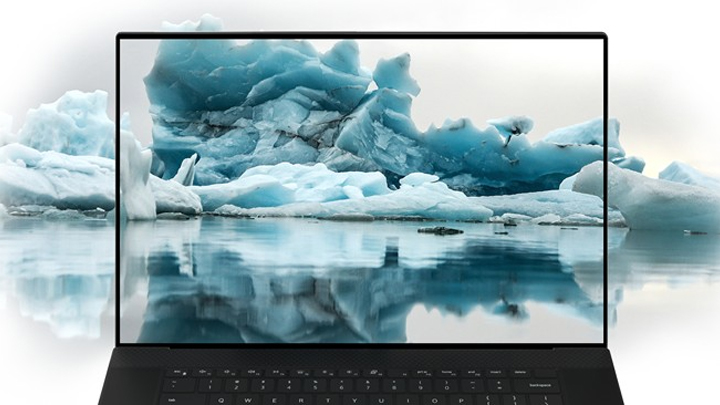 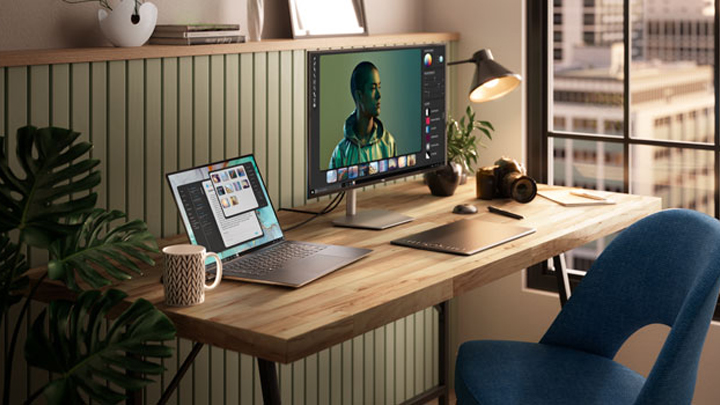 The top-mounted mics have been upgraded with advanced echo cancellation and noise reduction technologies. The Windows Hello compliant fingerprint scanner is built into the power button too. 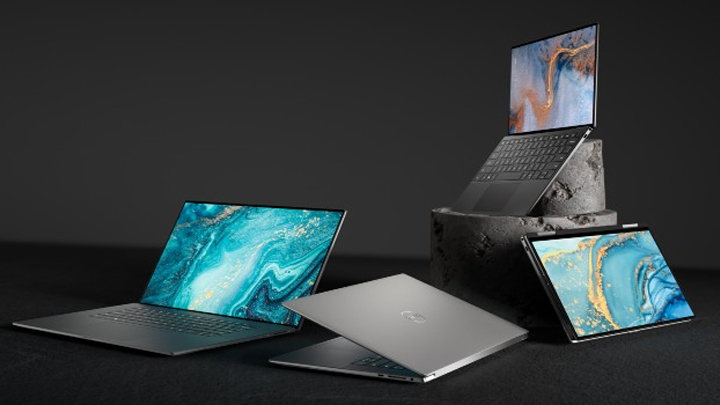 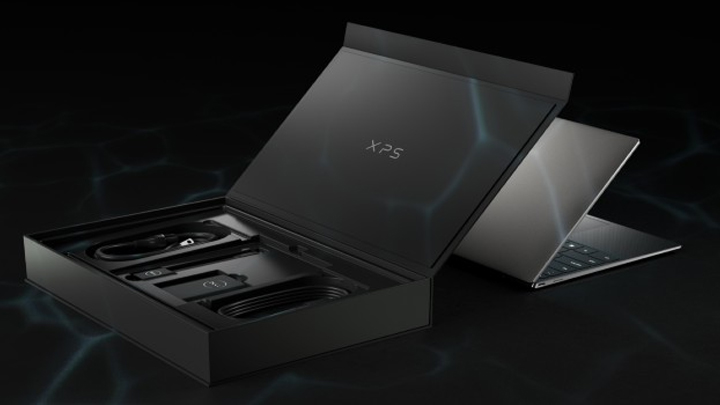 Stay tuned for details on local pricing and availability.