In a blog post, Epic stated: “One of our goals in this next generation is to achieve photorealism on par with movie CG and real life, and put it within practical reach of development teams of all sizes through highly productive tools and content libraries.” 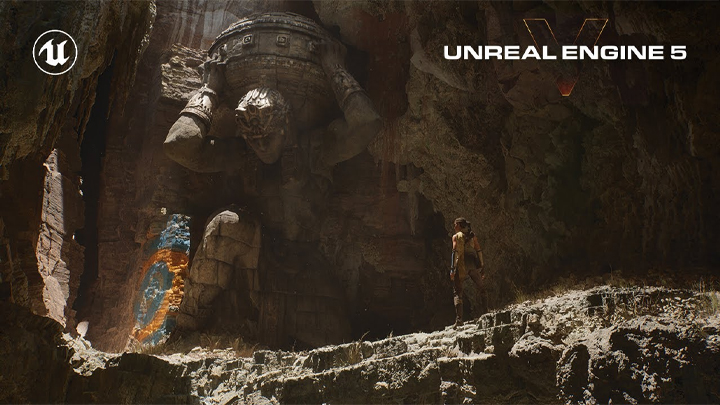 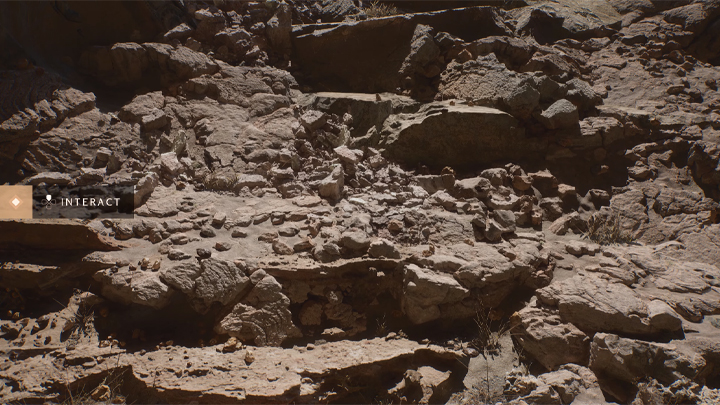 Nanite, on the other hand, is “virtualized micropolygon geometry technology that will allow artists to render extreme detail, like you see in the grass, cave walls, rocks, and other textural elements of the demo gameplay. They look so real because they can literally be based on film-quality source art.” 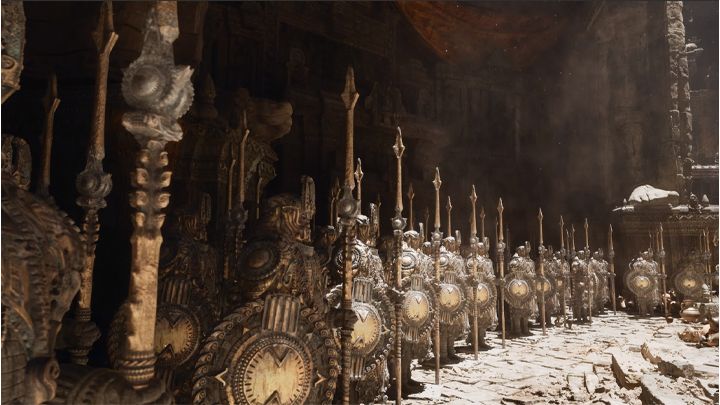 The result of the two new technologies joined together produce photorealistic scenes with amazing lighting. Epic Games CEO Tim Sweeney told Engadget, “Once you break triangles down to the size of the pixel, you can’t really achieve any more detail by rendering more of them because you’ve already achieved all the detail your screen is capable of displaying and your eyes are capable of seeing. So, we’ve hit this magical threshold where this is all the detail that can exist until you get a higher resolution monitor, until 8K or 16K comes along.”