Bungie has announced that Destiny 2’s latest expansion, ‘The Witch Queen’ will arrive on February 22, 2022. 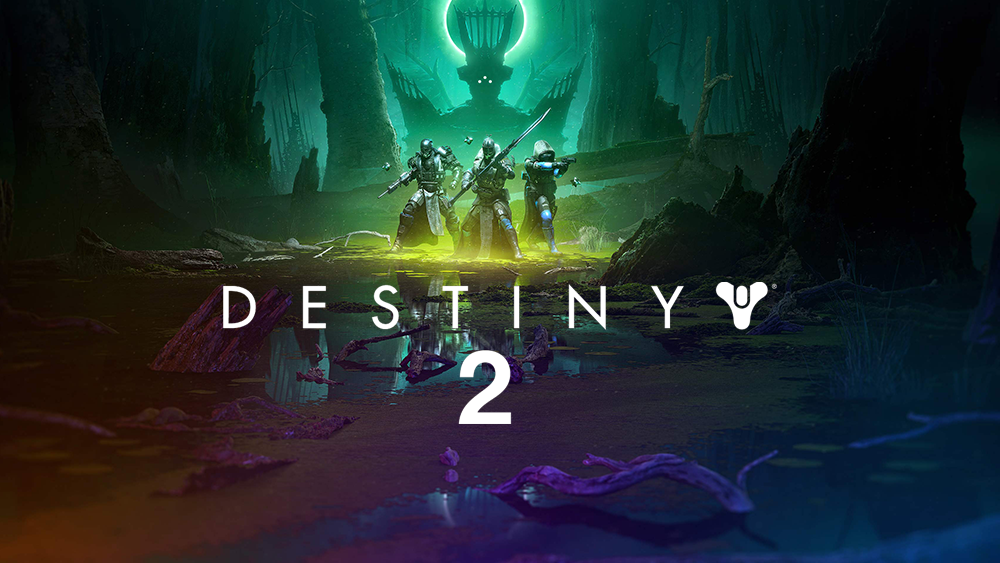 Destiny 2 is a first-person shooter that allows the player to explore sci/fi space worlds and customize their character’s looks and playstyle. The Witch Queen expansion will follow Guardians as they traverse the fragile Throne World of Savathun, fighting her soldiers that were gifted the powers of light. Check out the trailer below.

See also  10 online games you should be playing right now!

The expansion includes the new world of Savathûn’s Throne, weapon crafting that allows the player access to new unique combination of mods, shaders, and advanced stat pools, plus the addition of a new weapon archetype—the Glaive.

Destiny 2’s The Witch Queen expansion is now available for pre-order and is priced at USD 39.99 for the standard edition, USD 79.99 for the deluxe edition, and USD 99.99 for the Deluxe Edition 30th Anniv. Bundle. To pre-order the new expansion, click here.