THQ Nordic has announced that its 2006 game Destroy All Humans 2 is getting a remake and will be available for PS5, Xbox Series X|S and PC. 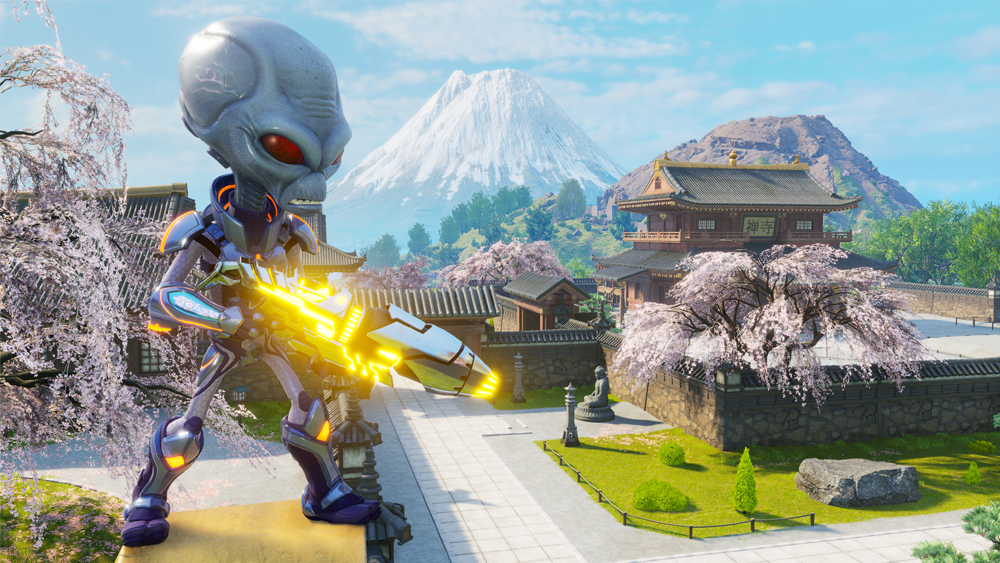 Developed by Black Forest Games, Destroy All Humans 2: Reprobed will feature a 2 player split-screen co-op for the entirety of the story that is set during the 1960s—so players can have it either solo or with a friend. The game was developed from scratch in Unreal Engine 4, so it will feature updated graphics while still retaining its charming features from back then that include Crypto’s skins. Check out its trailer below.

Players must direct Crypto into fulfilling his objective of attaining Furon DNA locked inside human brain stems in order to save his race from cloning themselves in extinction. Further information about Destroy All Humans 2: Reprobed has yet to be mentioned, so stick around to our page for future updates.