DFA to phase out old Passports; switch to e-Passport

DFA to phase out old Passports; switch to e-Passport

The Department of Foreign Affairs (DFA) yesterday announced that they will be phasing out all non-machine readable passports by November 24, 2015.

A passport-holder may not get any extension on their expiry beyond October 31, 2015. As such, the DFA is recommending that old passport-holder get a renewal at least 6 months before the aforementioned date. 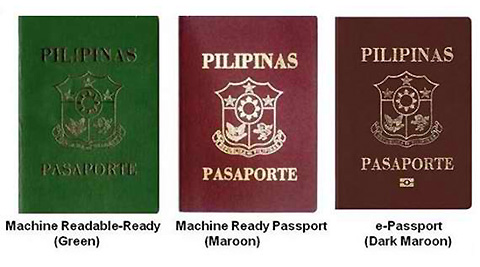 These old passports will no longer be honored after October 2015 based on International Civil Aviation Organization standards.

{Based on TV reports last night by TV5/ABS-CBN}