Activation Blizzard has announced the release of Diablo II: Resurrected for the Nintendo Switch and other platforms on September 23, 2021. 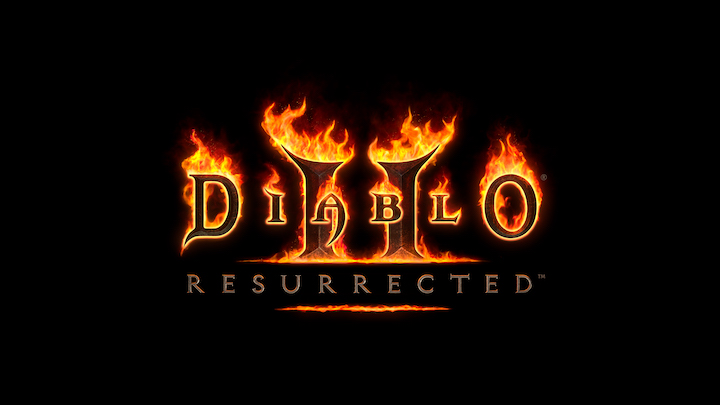 Diablo II: Resurrected takes the 2D sprite-based classic into a full 3D physically-based rendering, dynamic lighting, revamped animations, and spell effects in up to 4K resolution. Even the 27 minutes of the game’s classic cinematics are being remade. Audio is also remastered to support Dolby 7.1 surround sound.

Although remastered, the game still comes with Diabo II’s signature gameplay and systems, with a few added highly requested quality of life improvements, such as a shared stash. Diablo II: Resurrected also allows players to freely switch back-and-forth between modern and original graphics with a press of a button.

Diablo II: Resurrected’s pre-order price ranges from USD 39.99 – 59.99 and is available on Windows PC, Xbox Series X|S, PlayStation and Nintendo Switch, with cross-progression between support platforms. It will be available on September 23, 2021.