Department of Information and Communications Technology (DICT) Secretary Gregorio Honasan II inspected the Dito Telecommunity’s new cell tower in San Francisco Del Monte QC yesterday, February 26. The inspection is to check whether or not the third telco is on track for its first year’s commitments by July 2020. 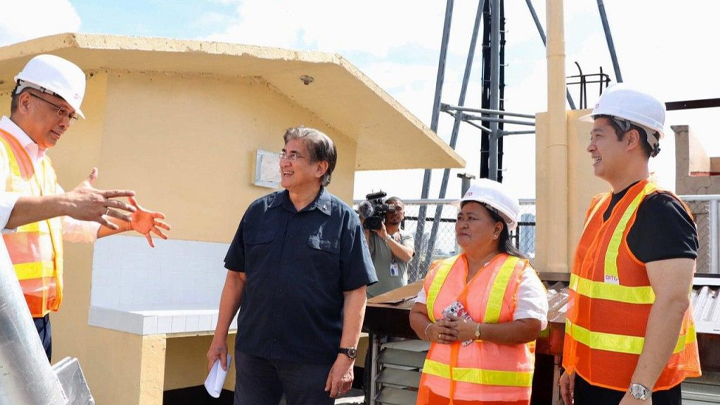 According to the contract signed by Dito Telecom and the National Telecommunications Commission (NTC), Dito should be able to provide a speed of 20 Mbps to at least 37,390,372 users in 7,425 barangays in the first year of its 5-year roll-out. To accomplish this, Dito is targeting to build 1,600 towers, 600 of which are already in construction.

Should Dito fail to meet the agreed-upon commitments, the NTC will revoke the Certificate of Public Convenience and Necessity (CPCN) and forfeit the PHP 25.7 Billion performance bond in favor of the government. DICT will be inspecting Dito’s other towers as well to monitor the status of the third telco’s rollout.