Discord has started testing a new feature called Watch Together. 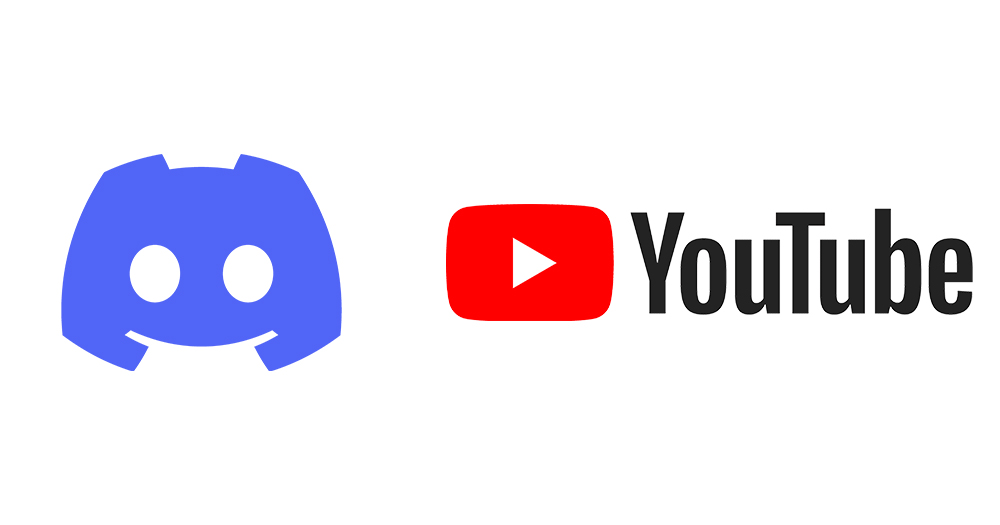 Watch Together allows users to create playlists of YouTube videos and watch them together on the chat platform. First reported by The Verge, the feature is available to friends and family servers as of the moment.

The feature was tested months ago and now has resurfaced as Watch Together. The company says that it plans to roll out the feature by the end of October. Users can add videos to the server queue by searching for them directly using the interface or pasting a link from YouTube. 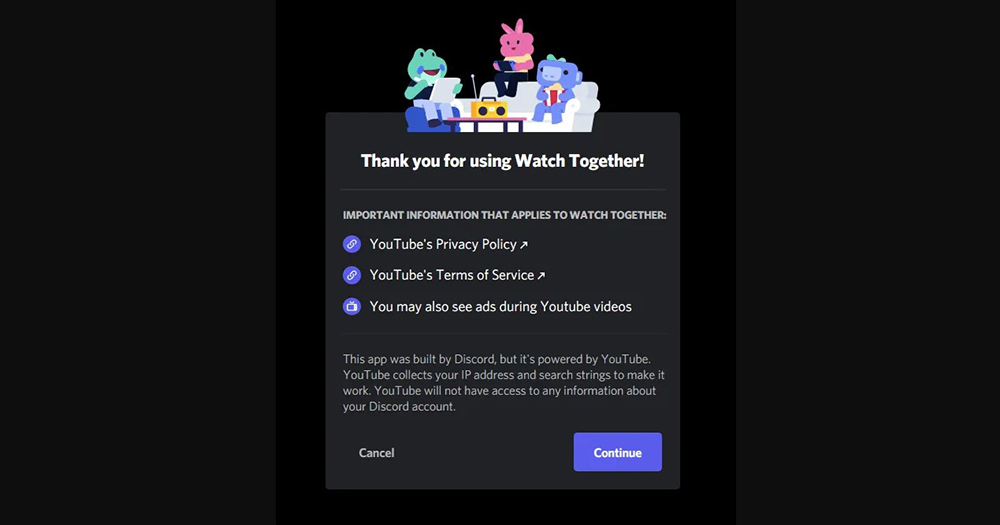 This development comes just after Discord removed music bots such as Rythm and Groovy Bot, two of the most popular tools for playing music from YouTube, Spotify, and other streaming services directly over Discord. The company will also include ads for potential revenue from this new feature.