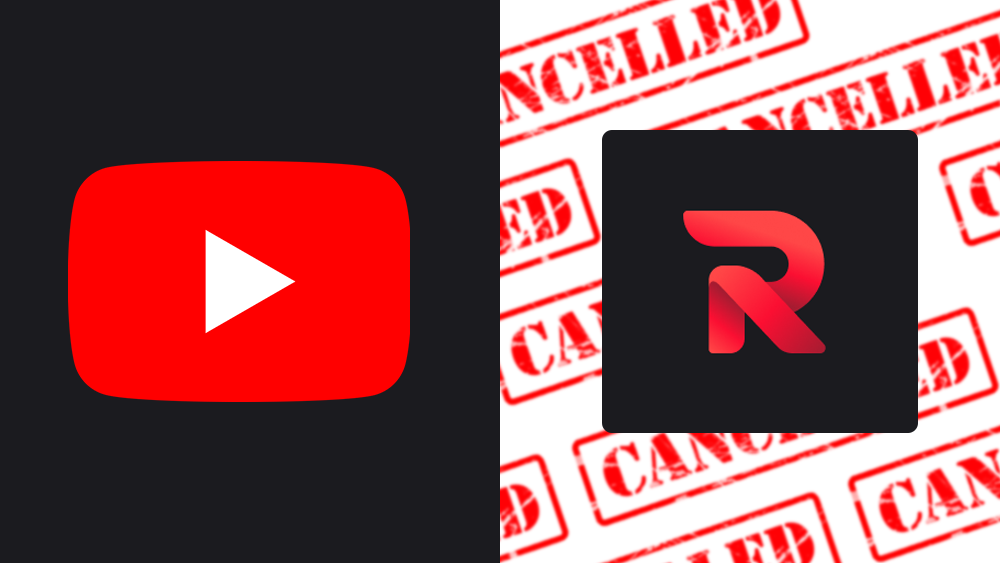 The Verge reports that YouTube has sent a cease and desist to the owners/developers of Rythm bot, stating that they want them closed down within seven days. In response to this, the service will be shutting down the bot on September 15.

“One way or another we knew this was due to happen eventually,” admits Yoav, the creator of Rythm bot, in a Discord message to The Verge. “Which is why we started working on something new a year ago. Groovy receiving one just meant it would happen sooner rather than later.”

Yoav also shared that since they received the letter, all other music bots will be getting them as well sooner or later, stating that he strongly believes that all of them will be shut down.

In spite of all of this, YouTube and Discord seem to be working on an alternative, with Discord testing a social party feature on its platform. Reports state that it allows Discord users to form a YouTube watch party which can be a replacement for bots like Rythm and Groovy. The date for this launch has not been mentioned.

Both Google and Discord have yet to comment about this. Stick around for more updates on this.