DJI has just sent out invites for a May 24 event which will showcase its newest drone. With ‘Seize the Moment’ as its main theme, it could give us a hint of what the company is planning to unveil at its big event in New York City.

Now, as to what exactly are they going to launch is still unconfirmed, but what’s confirmed is that it’s going to be a compact drone as shown and heard in the teaser video found on their website. We can see that the device is portable as users simply pull it out of handbags right before it flies to take a selfie.

Apart from being a selfie drone, it seems to also be capable of squeezing into tight spaces which is great as you won’t be as confident to do it on a Phantom drone. 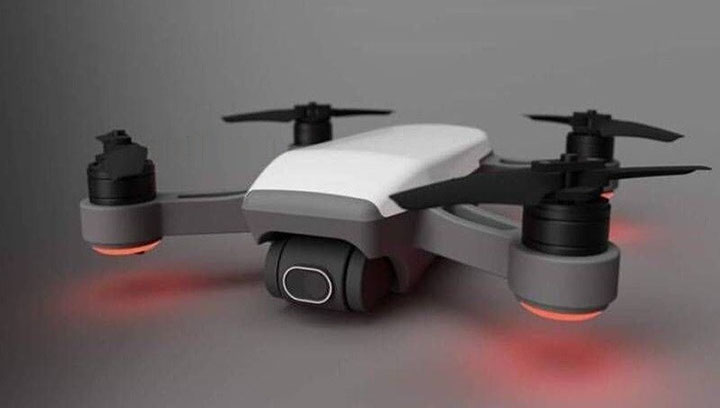 Leaked image of the alleged ‘Spark’

There have been rumors and even leaked images of a compact drone by DJI in the past months. It will reportedly be called the Spark and it should be smaller than the current Mavic Pro. There is a big chance that this is what we’ll be seeing during the big announcement event on the 24th of May. Stay tuned.