DJI has unveiled a new version of the Mavic Pro, the Platinum, and it touts better mechanisms than the original. 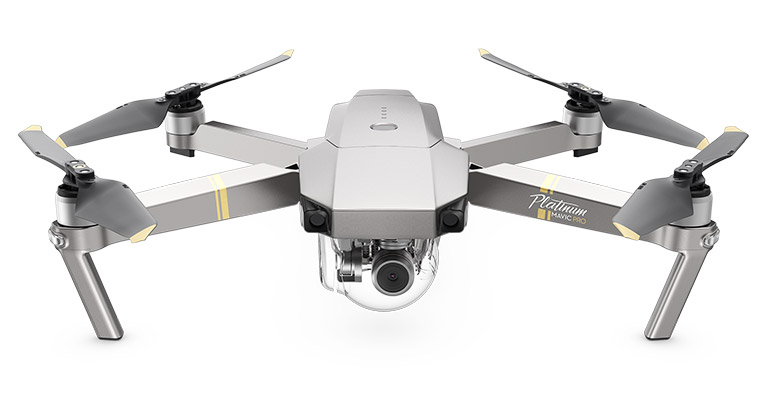 Now in a new platinum-colored shell, DJI touts that the new Mavic Pro Platinum to be quieter than its predecessor by up to 60%, and can last in the air by up to 11 minutes more, citing better electronic speed controllers and a new propeller design as key reasons for the improvements.

Other features of the Mavic Pro are still intact — the drone is still capable of recording 4K-resolution videos, creating intelligent flight modes, and traveling in long-distance flights up to 7 kilometers.

The new DJI Mavic Pro Platinum will be on sale in the US starting this September for USD1,099 or roughly Php56,300 when converted before taxes and other fees.