Globe Telecom has silently revamped its wireless LTE Broadband plans and upgraded available data allocations, according to several sources who tipped our page and our own conversations with Globe Telecom. 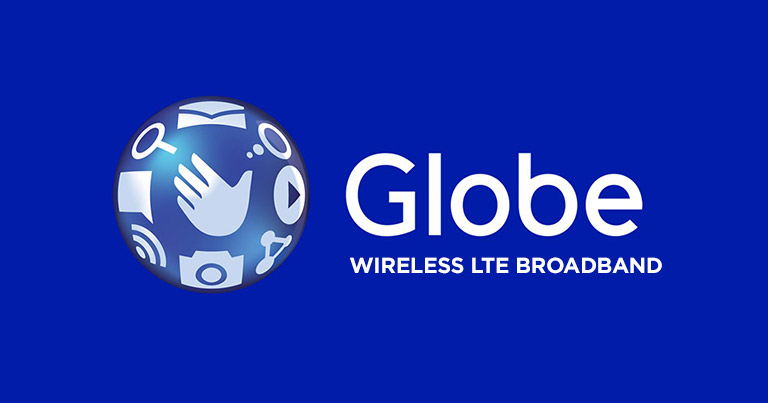 Here are the new available plans for wireless LTE subscribers:

Several sources and our own conversation with Globe’s representatives have confirmed that these are now in effect. While these are also the same as the currently offered plans for wired DSL subscribers (except for GoFast Plan 1299), Globe has not yet formally announced the inclusion of wireless LTE broadband and only made these plans available to inquiring customers as early as last week.

The blue telco last updated their LTE plans in 2015 when it was still branded as Globe Tattoo, with the highest capped plan at Plan 2999 with a 15Mbps maximum speed and a 70GB data allocation. These new plans are subject to approval by Globe as they will determine if your area is available for these.

With reports from Zen Estacio