We have learned that Globe Telecom has made quick fixes on their new consumable DSL Plans, according to their new website image detailing monthly data caps for Tattoo DSL, Wireless Broadband, and Platinum Broadband subscribers. 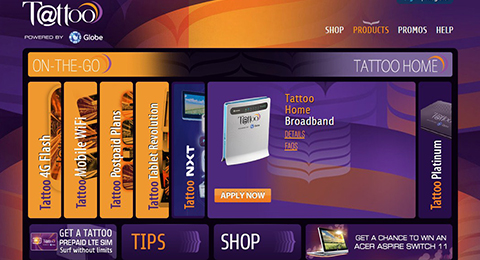 According to the new image, New Platinum broadband subscribers at Plans 3479 and up will be able to experience unlimited data as opposed to monthly caps starting at 100GB. The ‘unlimited’ data mentioned is still being governed by the telco’s Fair Use Policy (FUP).

Meanwhile, Globe has split up data caps for both LTE Broadband and DSL Broadband subscriptions, thereby increasing the monthly data allocations for wired DSL subscribers when compared against the monthly caps we first reported. To give you a quick idea on how it will be, here’s the chart: 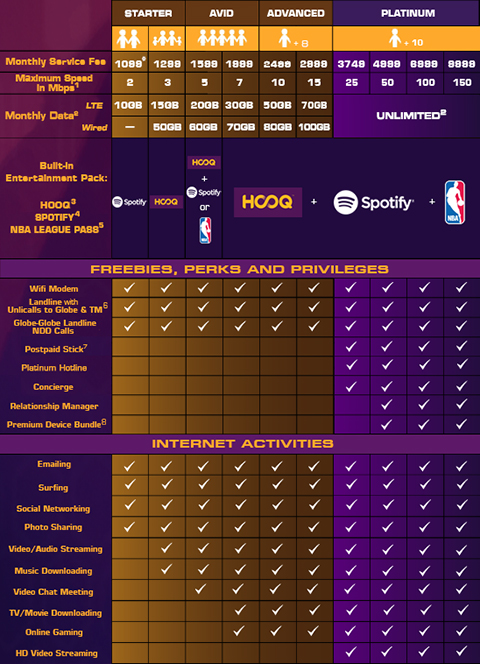 Perks and additional features bundled with the DSL plans, as first unveiled on our report a few months ago, were seen to be still intact. The change was apparently done last April 30, according to the image filename hosted on their website. The plans are intended for new subscribers, and may be offered to old subscribers in case of an upgrade or re-contract.

Hat Tip to @kobmat01 on Twitter for bringing this up!