President Duterte has signed into law a bill which imposes heftier penalties for gender-based sexual harassment in public spaces and online. 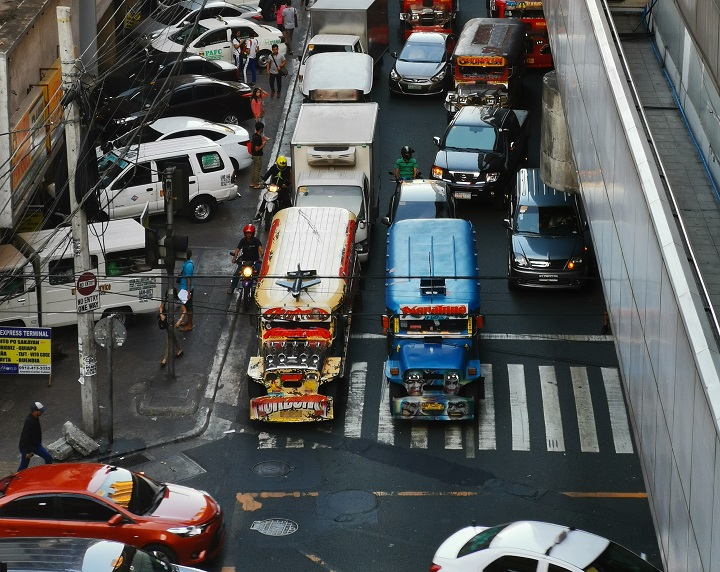 When it comes to gender-based online sexual harassment, it includes “using information and communications technology in terrorizing and intimidating victims through physical, psychological, and emotional threats, unwanted comments online whether publicly or through direct and private messages, invasion of victim’s privacy through cyberstalking and incessant messaging, uploading and sharing without the consent of the victim, any form of media that contains photos, voice, or video with sexual content, and unauthorized recording and sharing of any of the victim’s photos, videos, or any information online, among others.”

Offenders will face a fine ranging from PHP 1,000 to PHP 500,000 including prison terms ranging from six days to six months.

The law also requires establishments to coordinate with the police immediately after the harassment is reported and make CCTV footage available when ordered by the court. It should also provide a safe gender-sensitive environment to encourage victims to report.

If the sexual harassment was committed in PUVs, the LTO may cancel the license of the perpetrators. If the offense is committed by a minor, the DSWD must take disciplinary measures.

The MMDA and the PNP will also deputize its forces to be Anti-Sexual Harassment Enforcers (ASHE) to receive complaints on the street and immediately apprehend the perpetrators.