Huawei has announced at HDC 2019 that it will roll out the EMUI 10 beta version to the Huawei P30 series next month. 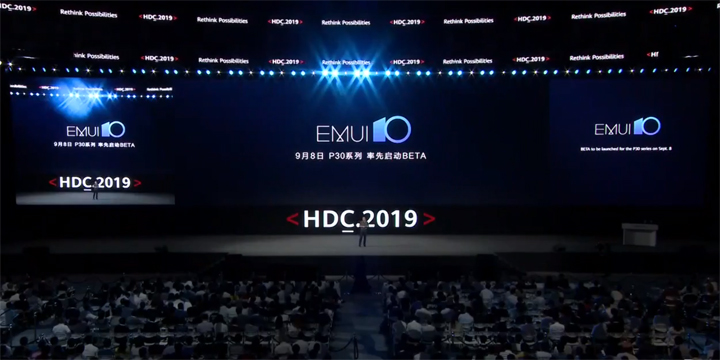 EMUI 10 is on the way already and Huawei has made sure that its users will get to have a taste of the new user interface based on Android Q. With that said, the Beta version of the new UI will come to the P30 series on September 8, 2019. Aside from that, the company also stated that the following Huawei and Honor devices will also receive it in the future:

Do note that the EMUI 10 will be based on Google’s Android Q operating system. We’ll explain the full details of the EMUI 10 so stay tuned.