Recently, Nokia launched one of its latest smartphones, Nokia 3.2. Sporting an Android One operating system, a Snapdragon 429 chipset, 5MP front camera, and a 13MP rear shooter, is it worth it at the price of just under PHP 8,000? Read our review to find out.

The Nokia 3.2’s full body is made of plastic, with the rear having a glossy finish. It measures at 6.26 inches, with the panel surrounded by slim bezels. An exception to that is the chin, sized pretty thick to accommodate the Nokia logo printed across it. Up top, there’s a rounded notch that Nokia refers to as a “teardrop notch”, housing the 5MP front camera.

On the rear sits the 13MP shooter, an LED flash, and the round fingerprint scanner. If you have small hands, you’ll find that the scanner is placed rather high. If you have large hands, you’ll find that the scanner’s placement is quite awkward and you’d end up with your finger on the LED flash instead. The circle is also small in diameter; it took us quite a while to feel around for it. The rear is extremely prone to catching smudges and fingerprints; we recommend using a case as it isn’t a pretty sight.

Located on the right side are the power button and the volume rocker. The power button is accented with a white strip, and it also acts as the LED notification light. The light blinks to signify the notifications that you get. It also remains lit up when you’re charging the phone.

Sitting on the left side is the dual SIM tray and a dedicated micro SD slot, while a couple of spaces below that is a dedicated Google Assistant button.

Up top, you get a microphone and a 3.5mm headphone jack.

At the bottom, one can see a microphone, a speaker grille, and sandwiched between them is the micro USB charging port.

Overall, the smartphone’s plastic body with a glossy finish makes it slippery to hold. Place it on any straight, non-flat surface, and it will surely slide around. Despite its plastic unibody, the smartphone doesn’t feel fragile and low in quality. Instead, it’s hefty and robust in the hands.

The Nokia 3.2 has a screen measuring at 6.26 inches with a 1520 x 720 resolution, meaning that the highest quality it can play is in HD. The notch is slightly distracting but, as with all the other smartphones that have a drop notch, you’ll get used to it the more you use the smartphone. It gives excellent viewing angles, and color reproduction is quite decent but, the panel is dim even at 100%. It’s a little difficult using this smartphone under direct sunlight.

As for the audio, the highs are there, but the mids and lows are distorted. Setting the volume at maximum also doesn’t even fill the room. You’d probably want to connect this smartphone to a speaker if you’re going to amplify the sound that it produces.

Android One runs as the 3.2’s operating system, and we think that this is one of the smartphone’s biggest highlights. Not a lot of smartphones out there run on the stock Android system. Newly-installed apps can be found by swiping right on the home screen, but for everything else, they’re organized in a drawer-style arrangement. Having Android One as the operating system means that the 3.2 does not have any third-party or bloatware apps installed in it; what you get is a fresh, pure Android system out of the box.

There’s a Google Assistant app icon on the home screen, but it doesn’t get much use as the device has a dedicated Google Assistant button on the left-hand side. It takes a while for the Assistant to kick in though after pressing the button.

The 3.2 offers two storage capacities, 16GB and 32GB, with our unit here possessing the latter. Due to Google apps pre-installed in the smartphone, about 22GB is usable out of that storage capacity. Users may expand the storage up to 400GB via micro SD should they wish to do so.

Residing in the drop notch at the front is a 5MP camera while sitting on the rear of the Nokia 3.2 is a 13MP camera. Let’s get into them.

Photos captured by the front camera look decent, but it comes out washed out at times. Turning the beauty mode on will result in pale-looking selfies that drain the color from the face, instead of the other way around. You might have to use an entirely different camera and/or filter app if you want better-looking selfies with the Nokia 3.2. 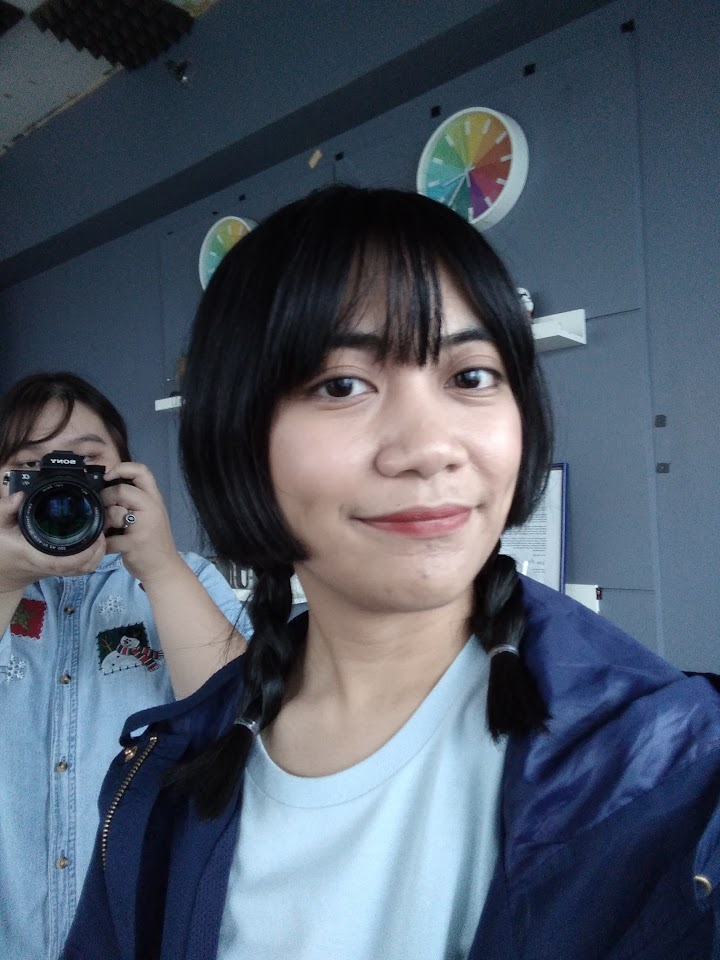 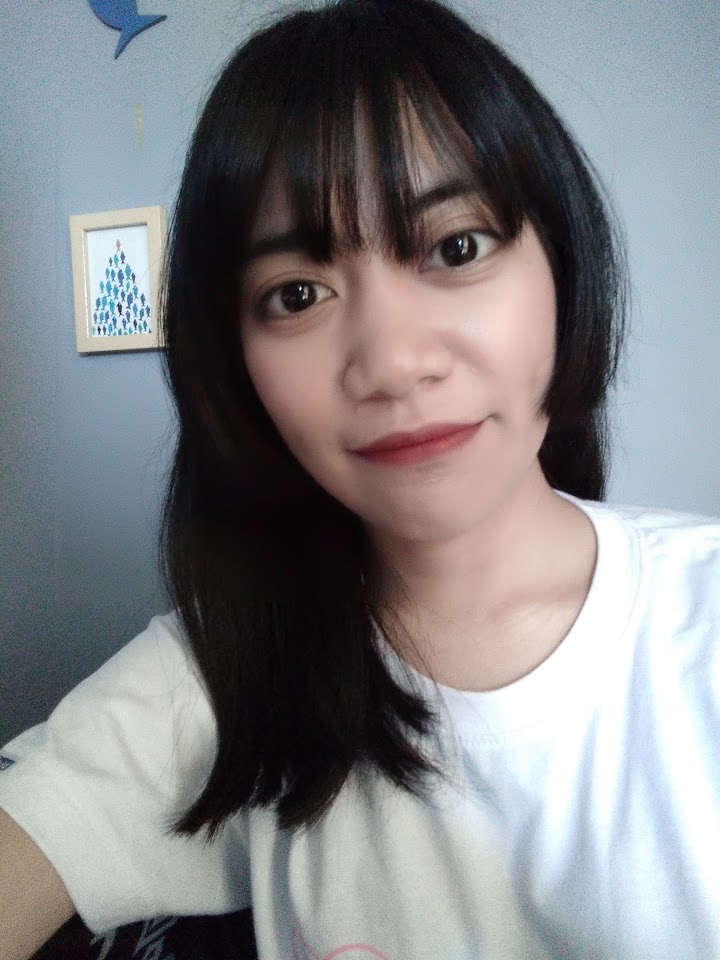 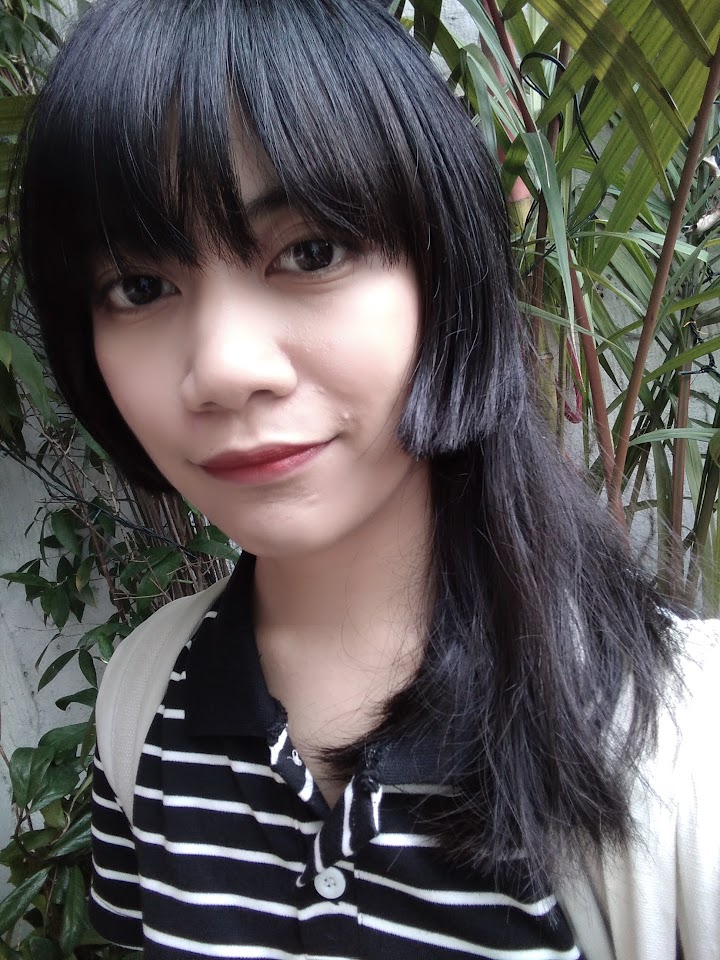 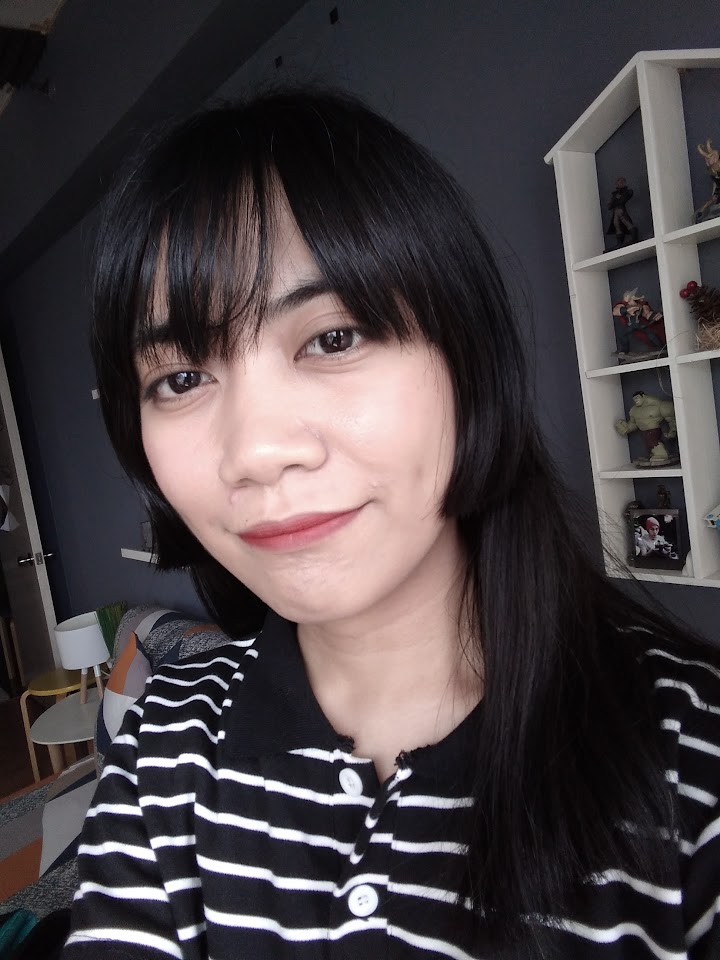 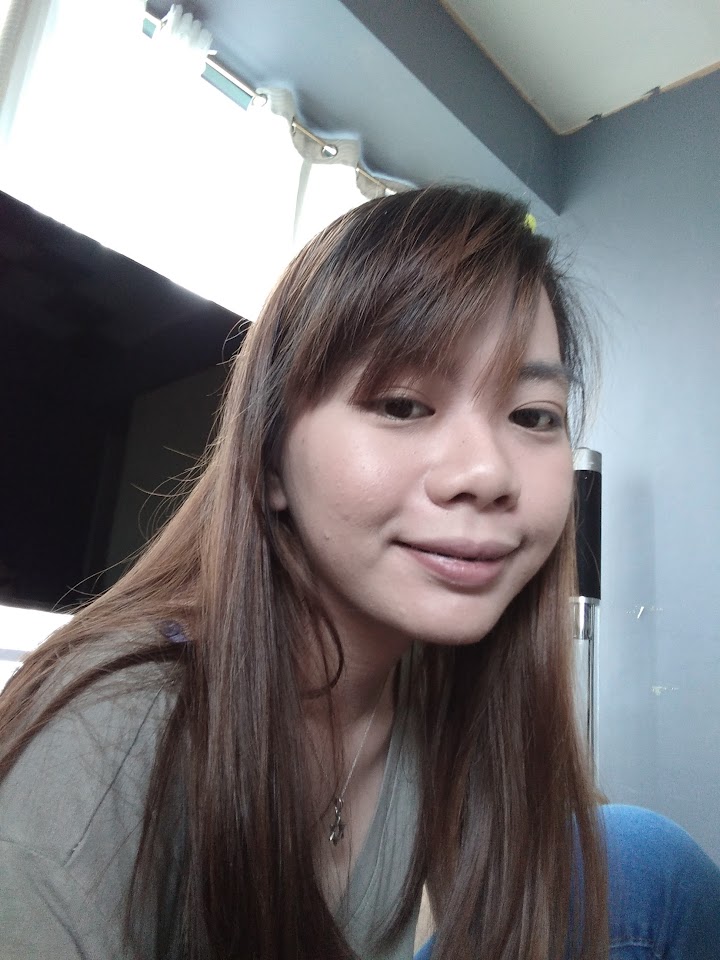 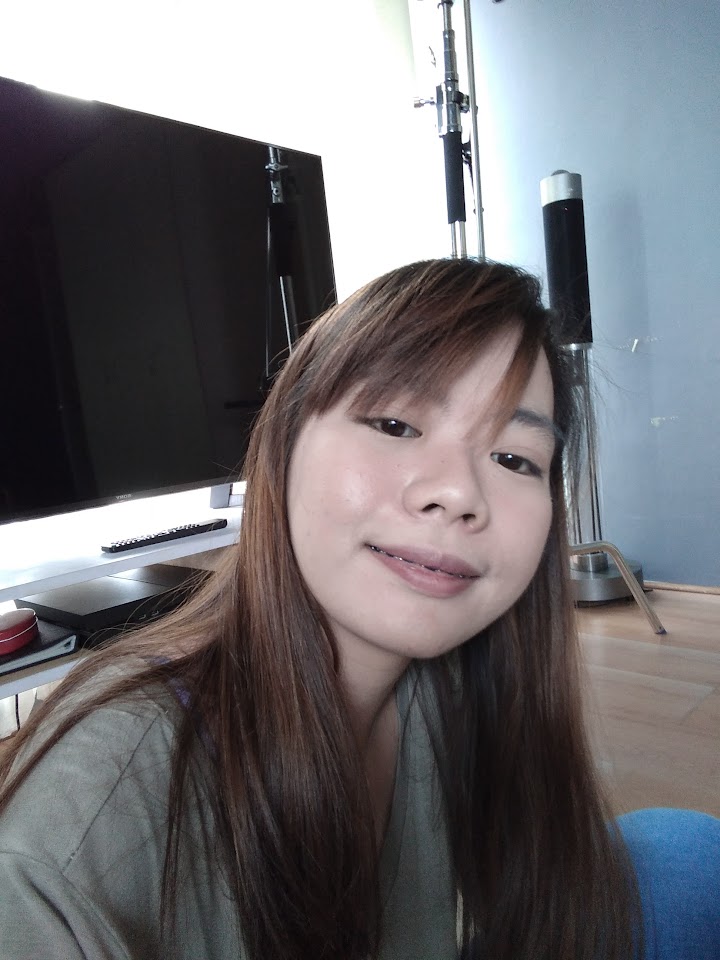 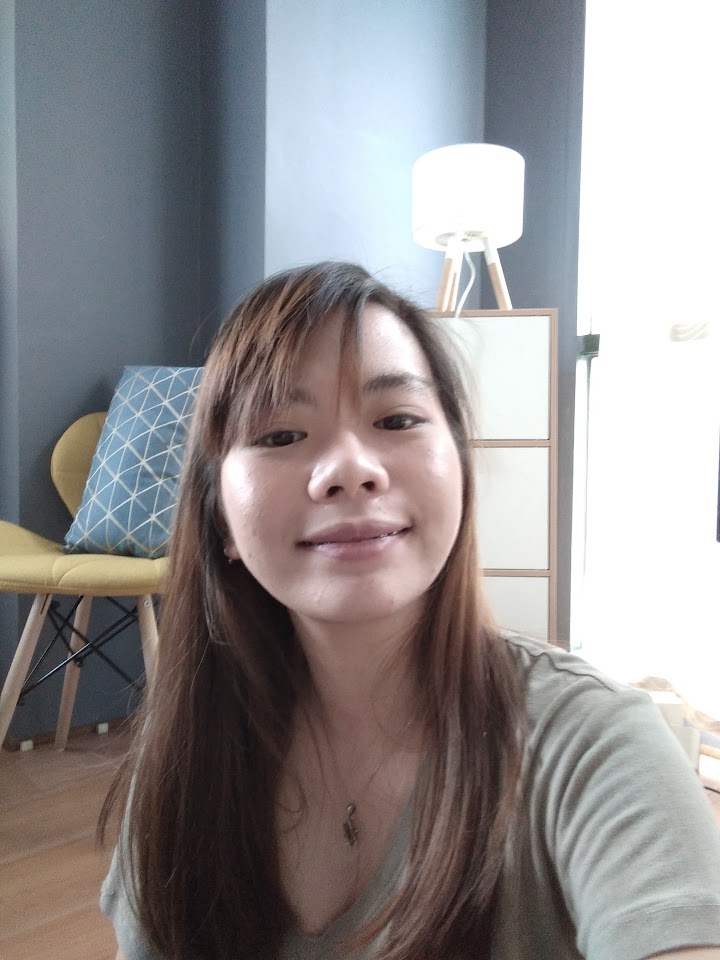 As for rear photos, shots taken in ample and natural light are good enough; details are present, and there’s some sharpness to the images. Similar to the front camera though, is that images taken with the rear can also look washed out at times. The 13MP camera is a no-go for low-light situations as the images produced have muddy details and noticeable noise on it. 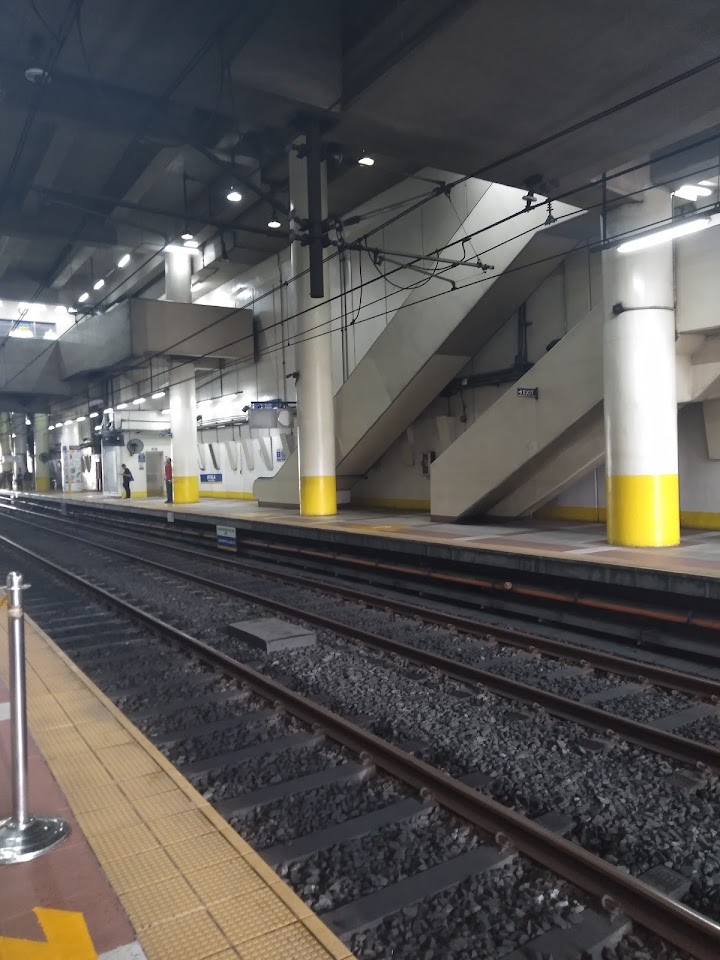 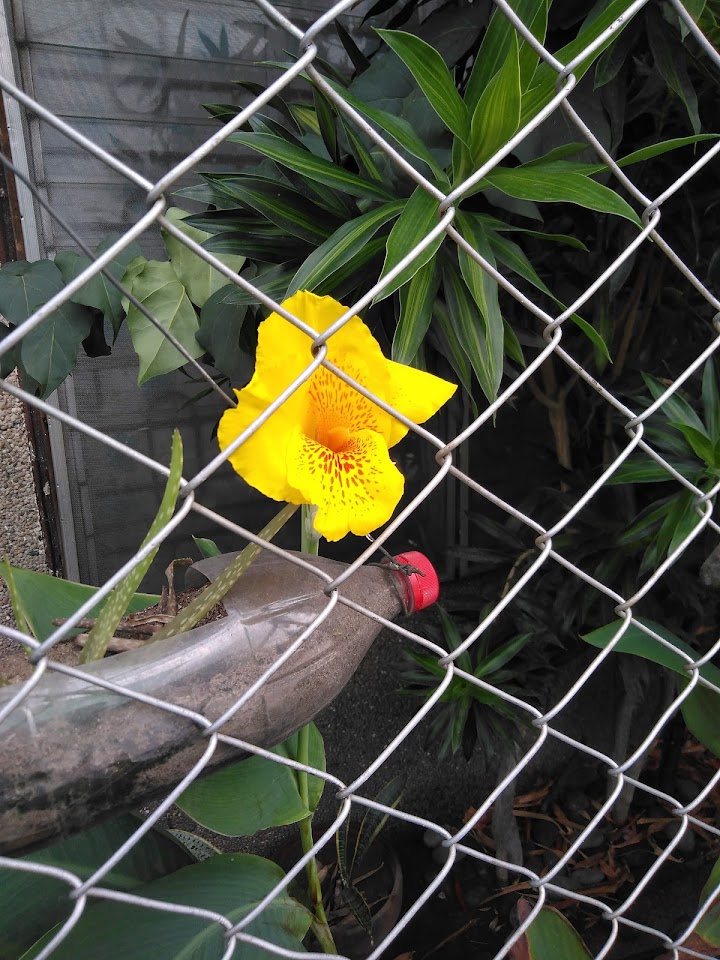 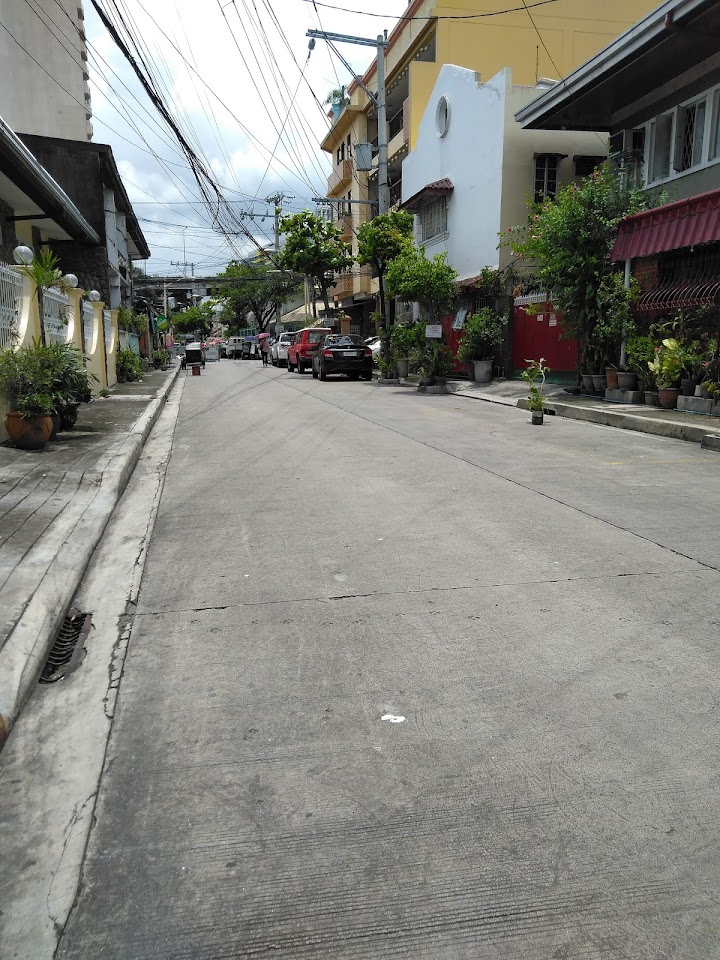 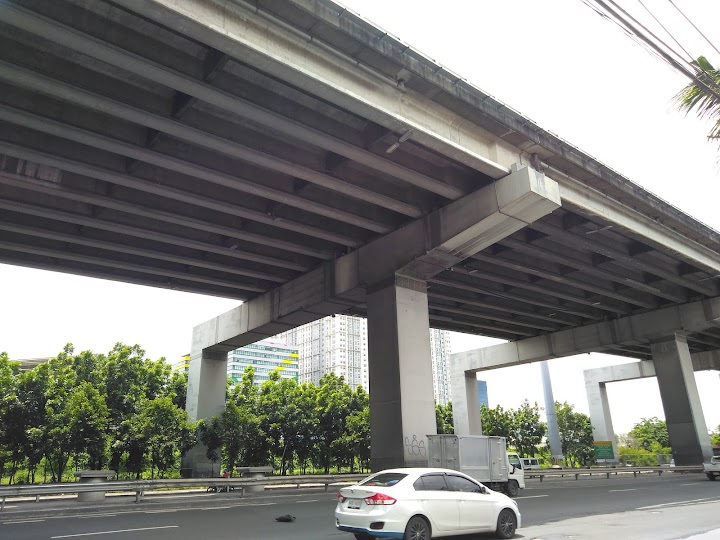 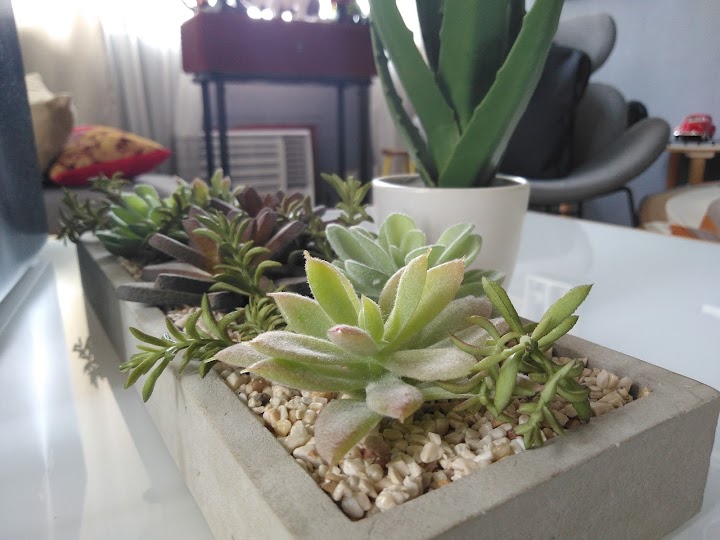 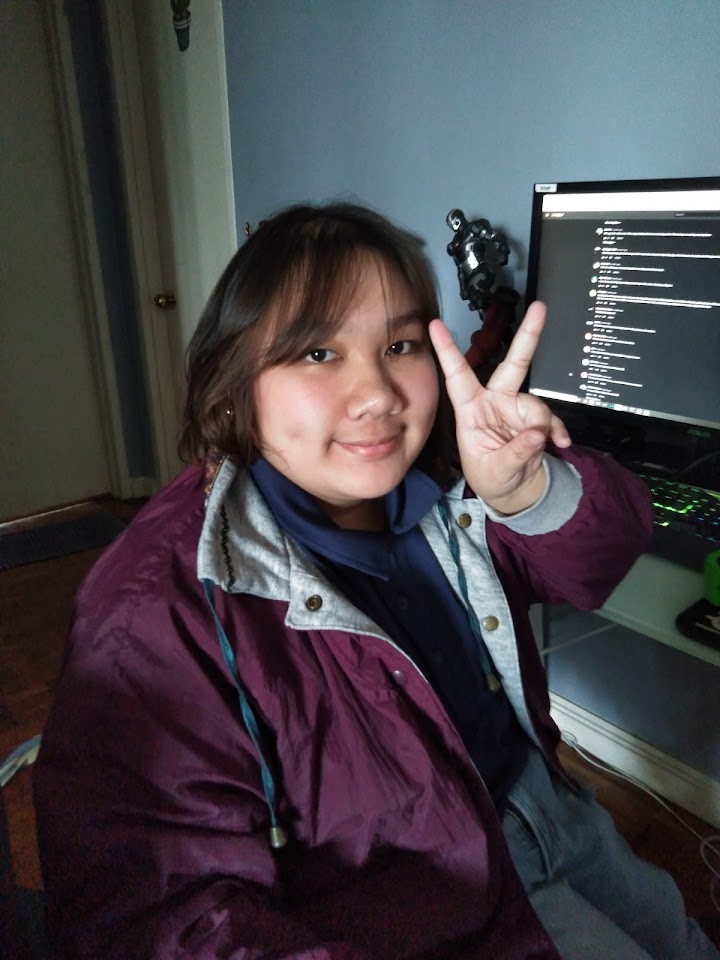 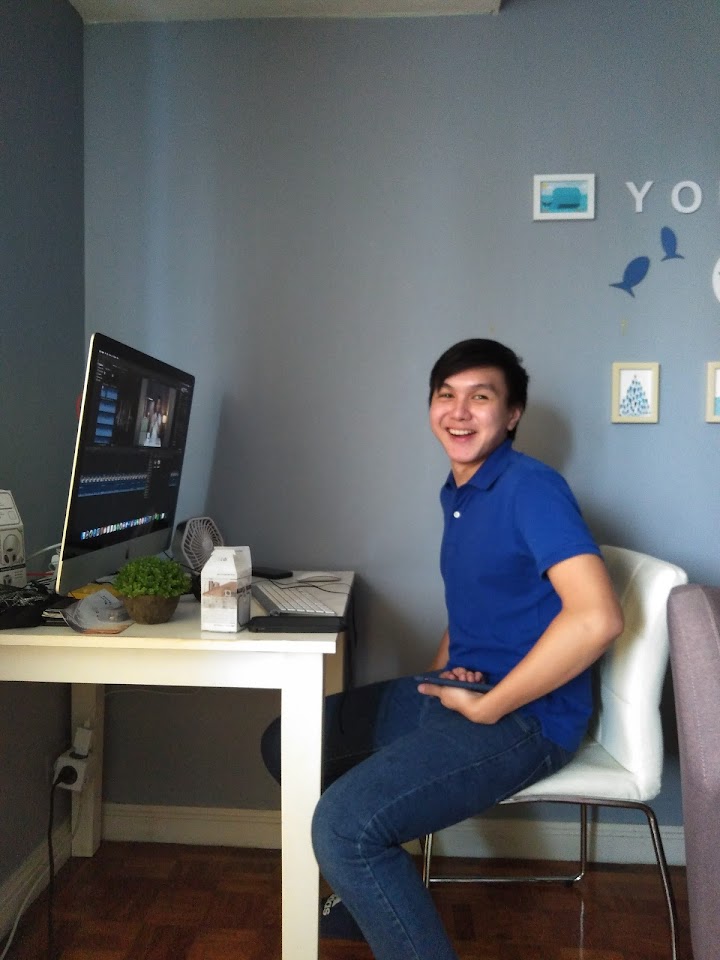 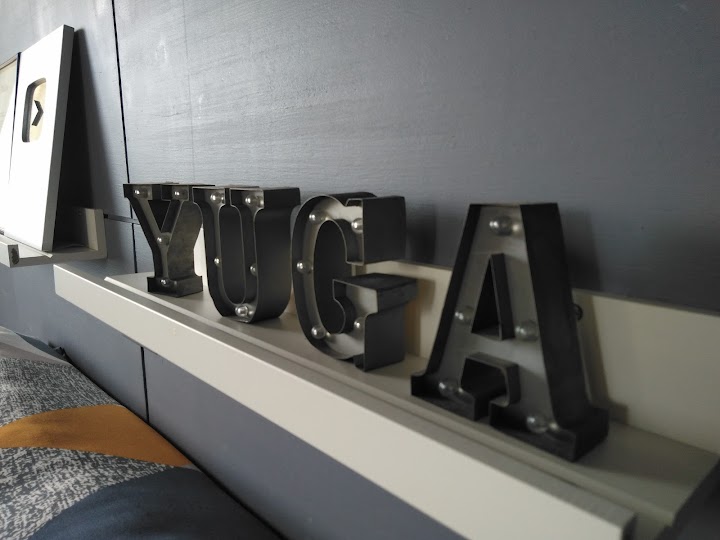 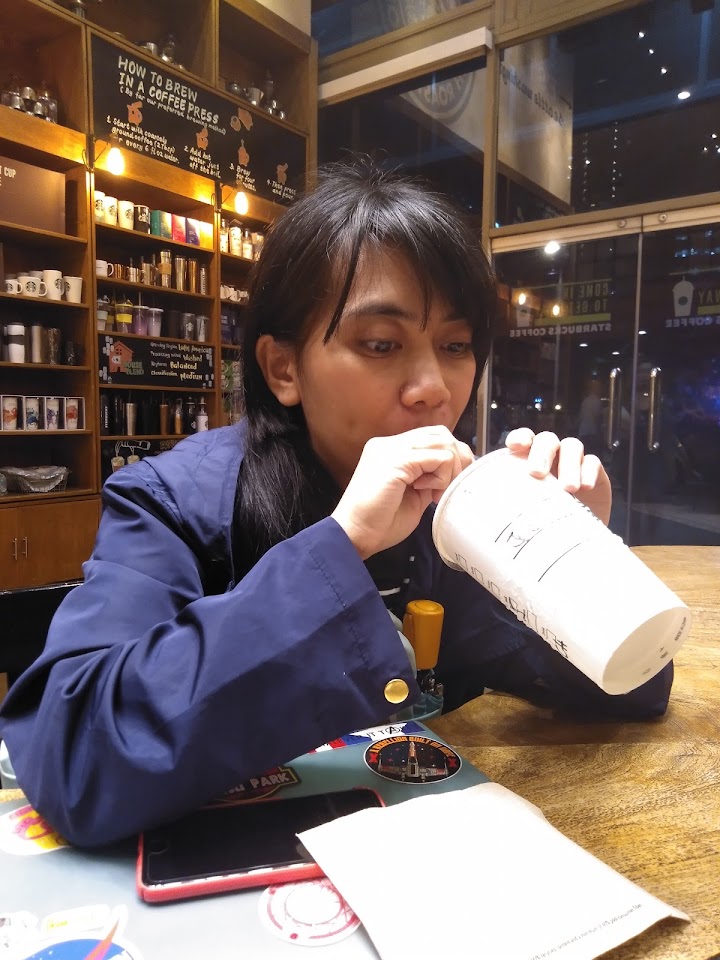 Both the front and rear cameras lack a portrait mode, which is quite disappointing as some smartphones in the same league as the 3.2 have that. Video-wise, the 3.2 can shoot up to 1080. It offers no stabilization, so it might be ideal to use a tripod or a monopod.

Qualcomm Snapdragon 429 powers up the Nokia 3.2, with 2GB/3GB RAM as its options. The unit we have here has 3GB of RAM. We ran it through our usual benchmarking apps, and here are the results:

Using the phone to do basic tasks such as messaging, reading, browsing the internet, and navigating through social media is a smooth experience overall. However, the phone bogs down when you’ve got multiple apps, especially heavy ones, running in the background. You can forget about gaming on the 3.2. We tested out Asphalt 9 and PUBG on it; sure, the games can run but also, there were numerous lags and frame drops. At one point, Asphalt 9 froze on the home screen for a good amount of seconds when we were trying to shut the app down.

4G LTE, Wi-Fi, and Bluetooth 4.2 are all present in this device. It also has an FM radio feature should you feel like listening to local stations. GPS is present as well, and there was no issue in pinning down locations on the map. The 3.2 is missing a gyroscope sensor though, so AR apps and games aren’t possible with this smartphone.

For battery life, we tested out the 3.2 with our usual video loop – 1080p video, 50% brightness, 50% volume with earphones, airplane mode — and it netted us around 13 hours and 46 minutes. On the other hand, running it on PC Mark’s battery test, it scored 17 hours and 14 minutes. The 4,000mAh battery life is modest, but it’s pretty far from Nokia’s claims of lasting up to 2 days.

Like all smartphones, the Nokia 3.2 has its pros and cons. It has Android One as its operating system, possesses a dedicated micro SD slot, has a dedicated Google Assistant button, and pretty modest battery life. Its cons outweigh the pros though, such as its disappointing performance, washed-out front, and rear camera photo quality, lack of portrait mode, poor audio quality, and honestly, its asking price of PHP 7,990 is just too steep for its league. We think there are other smartphones out there that are more worth your PHP 8,000 and can turn those 3.2 cons into pros.