The EMUI 9.1 update has started rolling out to various Huawei smartphones in the Philippines month after the company announced its rollout plans. 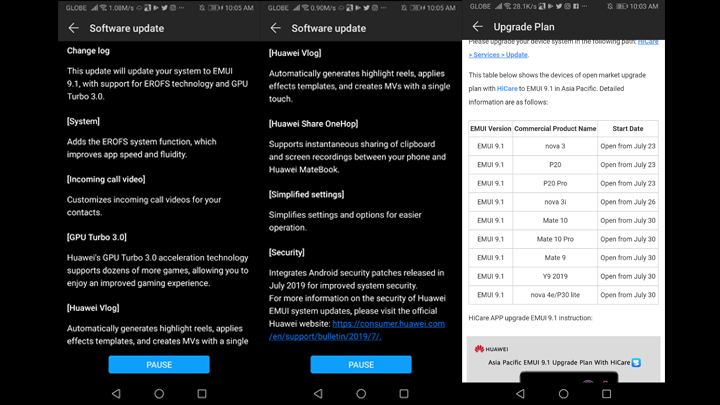 According to Huawei’s post, five smartphones in the Philippines has started receiving the EMUI 9.1 update which is based on Android 9 Pie operating system. 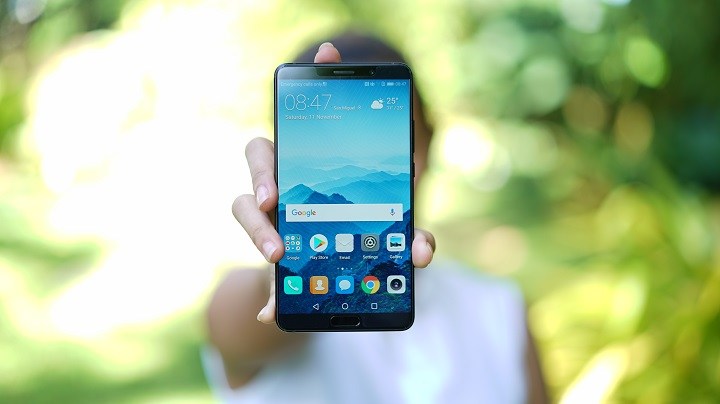 The Update consists of soft improvements, bug fixes, and EROFS (Extendable Read-Only File System), video call customization, automatic generation of highlight reels, Huawei Share OneHop support, and security. The EMUI 9.1 will also have a GPU Turbo 3.0 which boosts your gaming performance even further. To know more about the list of smartphones that will receive the EMUI 9.1 update, click here.

Author’s Note: If you haven’t received the update yet, do note that the roll-out will not immediately take effect on all smartphones so you might have to wait a little longer to get it.