Square Enix has finally revealed its newest game trailer for the Final Fantasy VII Remake after years of teasing the game’s modernized look. The Final Fantasy franchise is the most popular Turn-Based Role Playing Game (RPG) genre in the world while Final Fantasy VII (FF7) is arguably the most known game in the series. This is Square Enix’s, SquareSoft before, first 3D game which made it memorable to a lot of people back in the early 2000s. 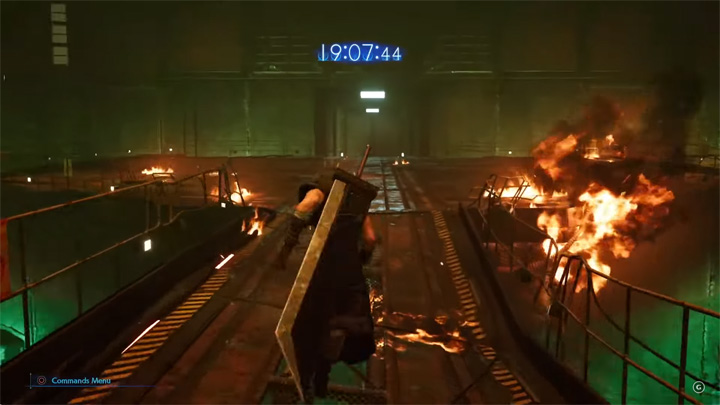 Today, at the PlayStation’s State of Play, the company released yet another game trailer for its remake which shows the gameplay and the high-quality graphics that the technology can offer today. Previously shown in 2015, the battle system for FF7 will be 3D, and players can move around the area while fighting enemies like with Final Fantasy XV. 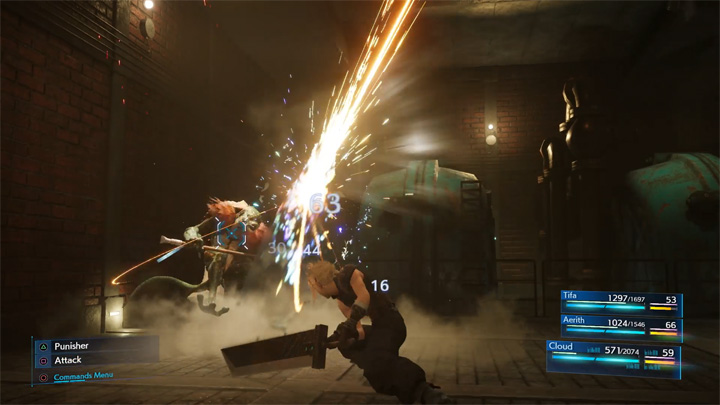 In the trailer, Square Enix stated that there is more to come this June 2019 while the official release date is yet to be announced.

“Most of the plans are already in place in the run up to launch, so please bear with us a little longer until we can release more information next month,” Tetsuya Nomura, video game director Square Enix for Final Fantasy