Last week, there have been rumors about the possibility of Fitbit fully buying Pebble, one of the well-known Kickstarter company. Well, it turns out to be true. 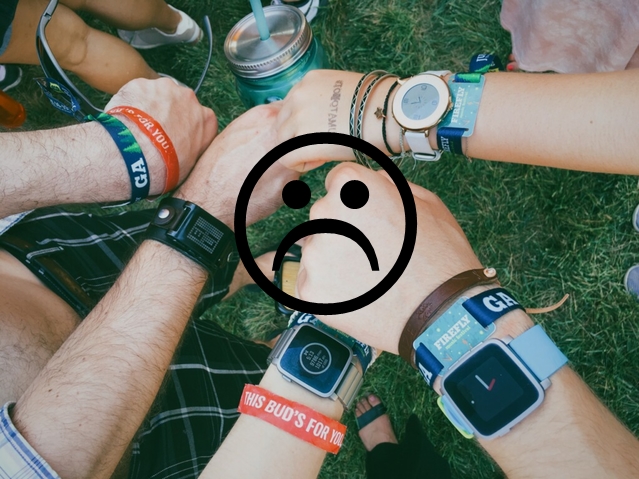 In a post on Kickstarter’s website, Pebble confirmed that Fitbit has acquired their assets and they would no longer operate as an independent company. The buyout includes its software engineers and testers, and getting intellectual property like its operating system, apps, and cloud services. This leaves others to be let go and the current products are to be sold.

See also  Future Smartwatches should ALL have this...

As for Pebble’s customers, it’s not looking good as well. Services like one-to-one Pebble support and warranty exchange are already not available or voided. Future updates are also out of the question. And, the most recent campaign of the company is now canceled but those who have not yet received their device will get a refund.

You may know more through the source link below.