Fitbit is gearing up a new smartwatch and as well a pair of earbuds as addition to its fitness trackers. It’s got an aluminum unibody design with interchangeable watch bands. It should be available for around USD300 or roughly Php15k. 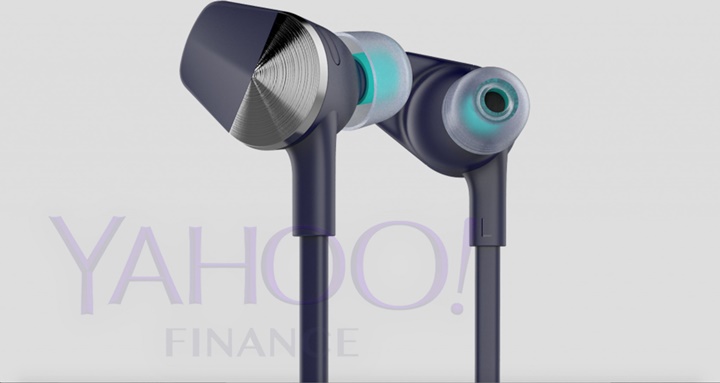 As for the other product, it’s a pair of Bluetooth earbuds codenamed “Parkside”. Its design is similar to BeatsX that’ll you hand around your neck. It’ll come in two colors, Nightfall Blue and Lunar Gray, for around USD150 or about Php7.5k.

Both are scheduled to be available later this year.