Heads up P2P riders! Frohlich Tours just announced that they got suspended by the authorities. 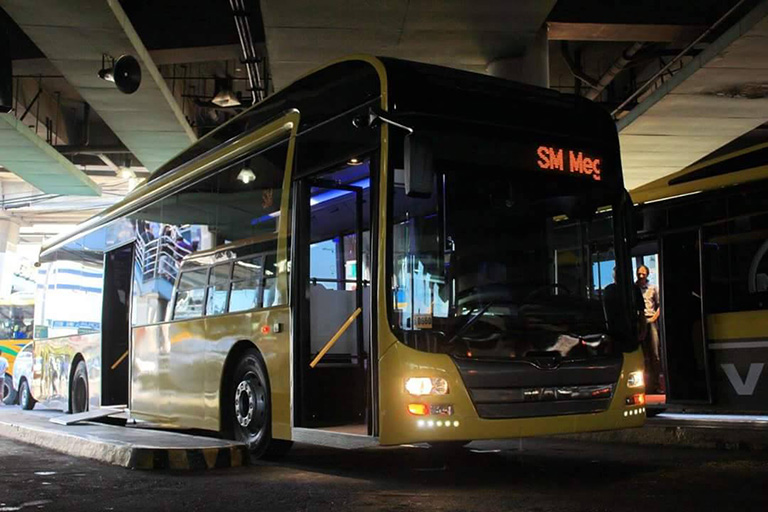 According to their Facebook page, all Frohlich Tours P2P service along EDSA which includes the Trinoma-Glorietta 5 route, Centris-Glorietta 5 route, and SM North-SM Megamall route was suspended by the Land Transportation Franchising and Regulatory Board (LTFRB) until further notice.

There’s still no announcement from the LTFRB though but some riders are already commenting that they weren’t able to catch a ride earlier today due to the suspension. We’ll update when we get the official announcement and what’s the reason behind the sudden act.