Fujifilm has introduced a new member to its X-series mirrorless cameras. The X-A10 is currently the most affordable in its lineup and already includes a 16-50mm FUJINON lens. 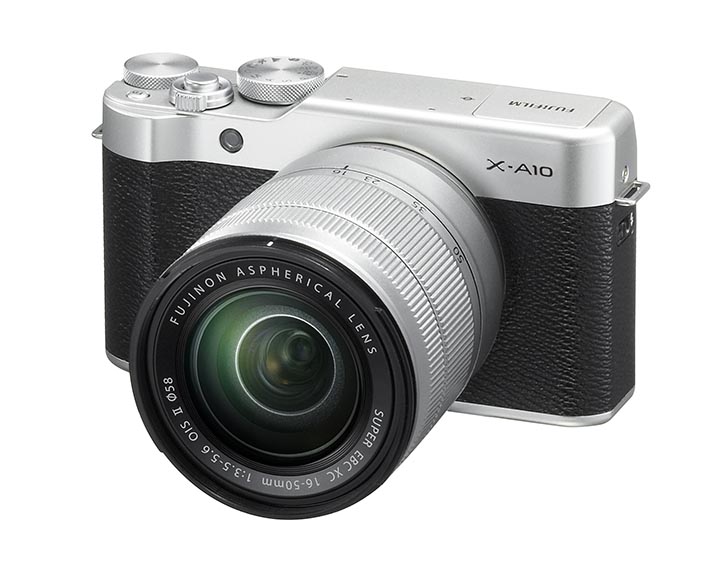 This entry-level yet capable shooter promises Fujifilm’s top-notch quality with its image processor and proprietary color reproduction technology. Its tilting display also helps when shooting in different angles and even for selfies. The X-A10 still has the classic retro design, has two Command Dials for easy navigation, and a battery life with an approximate capability of shooting 410 frames on a single charge.

The Fujifilm X-A10 is priced at $499.95 or roughly below Php25K when directly converted and it will be available starting January of 2017.