As posted by Twitter user Nokishita, the leaked renders show the product images of the Fujifilm X-S10.

According to a report from the Fuji Rumors, the camera has 4K and FHD resolution. It is equipped with 26 MP X-Trans sensor, 18 film simulations, 30 fps continuous shooting, IBIS 5 Axis with up to 6 stops, an AUTO mode that records RAW images, a foldable screen, and an NP-W126S battery. It also mentioned that the camera would have a DSLR-styled body. 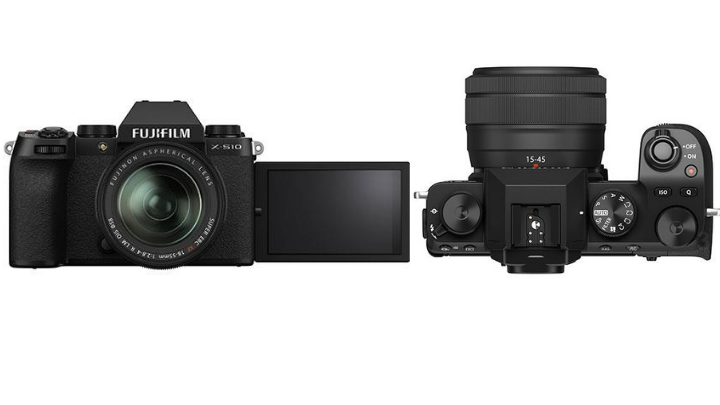 Moreover, the report also speculated that the new Fujifilm X-S10 will be launched on October 15 and will cost around USD 999.

Fujifilm has not yet revealed any information about the product. Stay tuned on our page for more updates.