Globe has completed the site upgrades of its 3G legacy network to 4G LTE in Bacolod City, Boracay, Iloilo City, and Cagayan de Oro as of September 2021. In addition, the telco also installed 5G towers in these key areas, including favorite tourist destinations in Malay, Aklan. 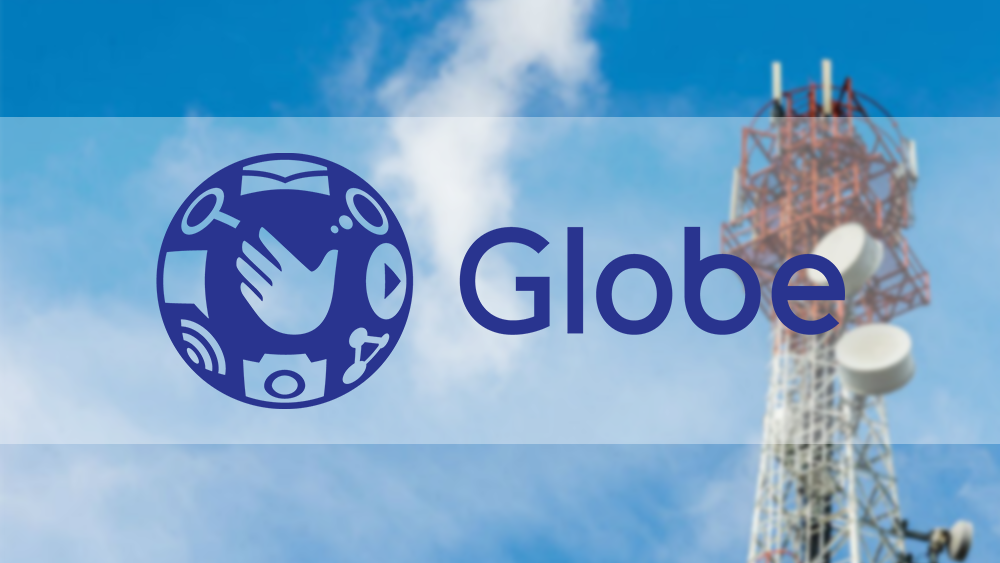 One hundred eighty (180) site upgrades have been completed in Cagayan de Oro and now with 5G coverage in 30 key locations all over the city.

In Bacolod City, Globe has expanded 84 sites and built 13 5G towers, while in Iloilo City, 111 sites were upgraded, and 11 locations are now covered by 5G.

In Boracay, the company has modernized its 32 sites in Balabag, Manoc-Manoc and Yapak. 5G coverage is also now present in the three barangays with Manoc-Manoc having two 5G towers.

“With the 4G LTE network, Globe customers in Bacolod City, Boracay, Cagayan de Oro, and in Iloilo City now have access to high-speed internet, clearer calls, and a stable mobile network. We also made 5G available in these four locations in order for them to maximize the potential and opportunities of the technology,” said Joel Agustin, Globe Senior Vice President for Program Delivery, Network Technical Group.

To fully experience the advantages of 4G, Globe customers nationwide are encouraged to check if their SIM cards are 4G-capable. Globe postpaid and prepaid customers only need to text SIM CHECK to 8080. In addition, those who are still using 2G/3G SIMs may bring their SIMs to the nearest Globe Stores to upgrade to 5G-ready 4G LTE SIM cards for free as long as quarantine protocols allow them to do so. Postpaid Mobile customers can also request to have their SIMs changed via the GlobeOne App.