Globe Telecom has just announced that they are expanding its GoWiFi service to over 3,700 locations nationwide. 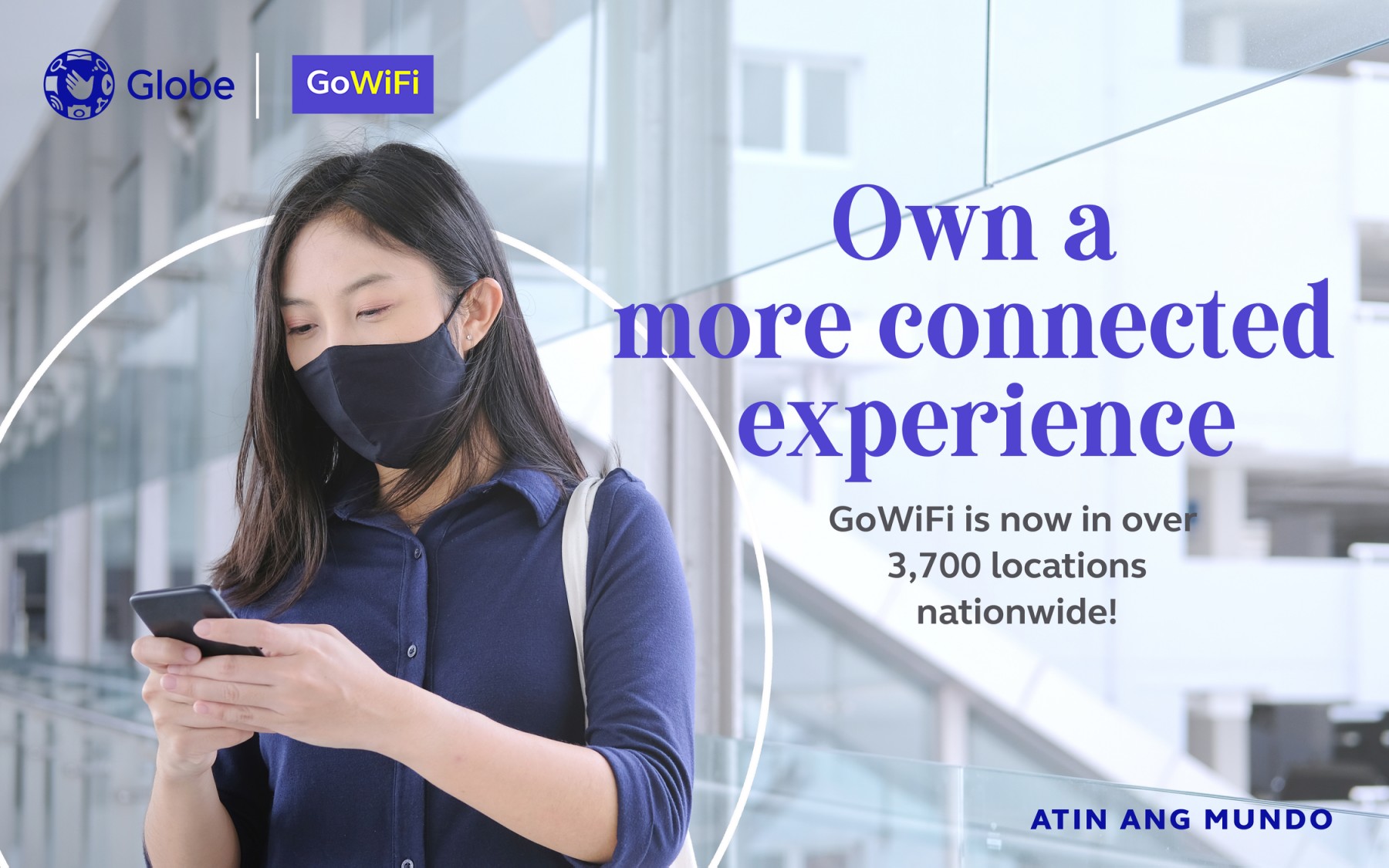 “We are happy to be at the forefront of digitalization in the country through innovative WiFi solutions that will cater to everyone’s online needs. And right now, we stand by this mission as Free GoWiFi becomes available in over 3,700 sites nationwide,” said Janis Nathalie Racpan, Globe Business Development and Marketing Director. 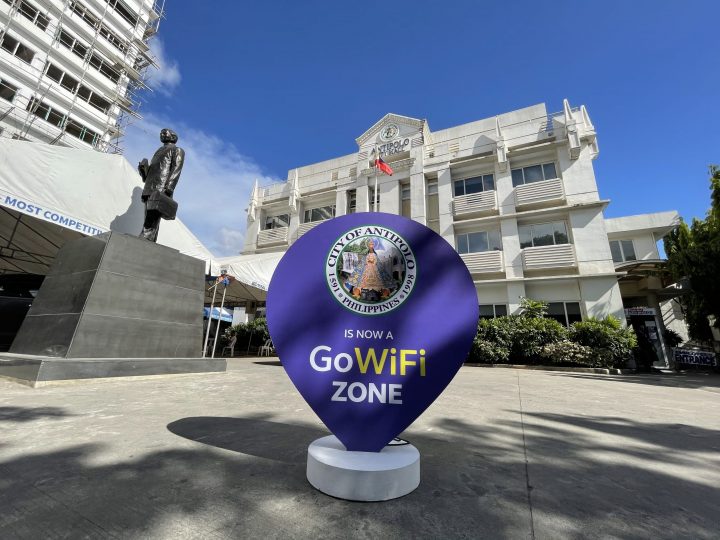