Globe network builds and modernization efforts enabled it to maintain a mobile consistency score of 81.99% in the National Capital Region and 76% nationwide. 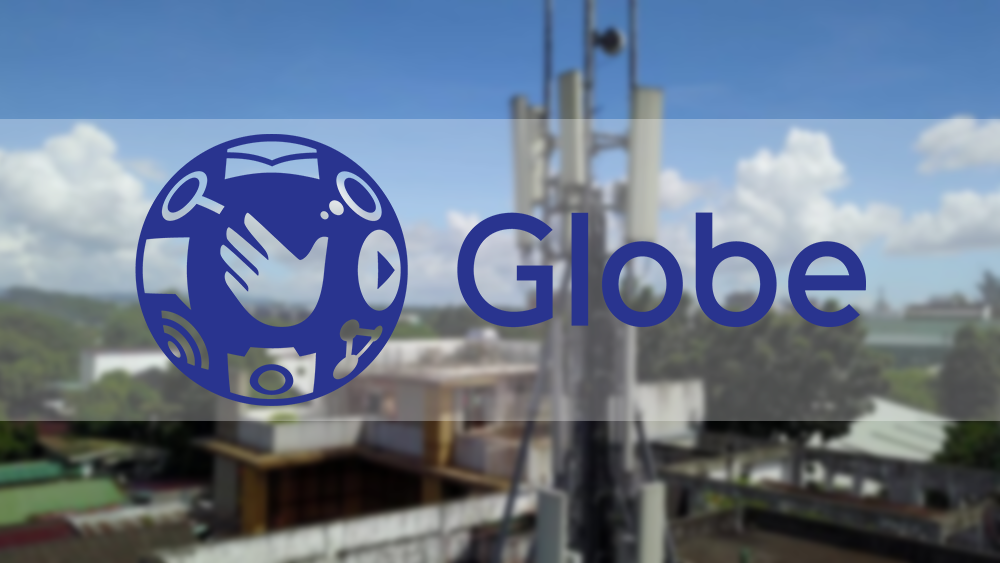 According to Globe, their consistency score is at par with global benchmarks such as T-Mobile in the United States with 84.8%, Videotron in Canada with 87.4%, and Telekom in Germany with 90.1%. Mobile Consistency Score measures the number of customer data transaction incidence of a service provider that equals or exceeds both a download threshold of at least 5 Mbps and an upload of at least 1 Mbps.

These results translated to a more consistent and better experience for Globe customers who are connected online and using social media platforms such as Facebook Live, Netflix and YouTube according to Globe.

According to Globe, they have increased its capital expenditures for this year to PHP 76 billion to deliver on its commitment of a #1stWorldNetwork. The Bulk of the budget is allocated for data network expansion nationwide, particularly of its 5G network. Additionally, it has raised its 5G outdoor coverage in the National Capital Region to 95% and is present in 1,900 locations in the country as of the end of September.