Globe has released a new postpaid plan that offers 2x more data than the standard ThePlan, ThePlan PLUS. 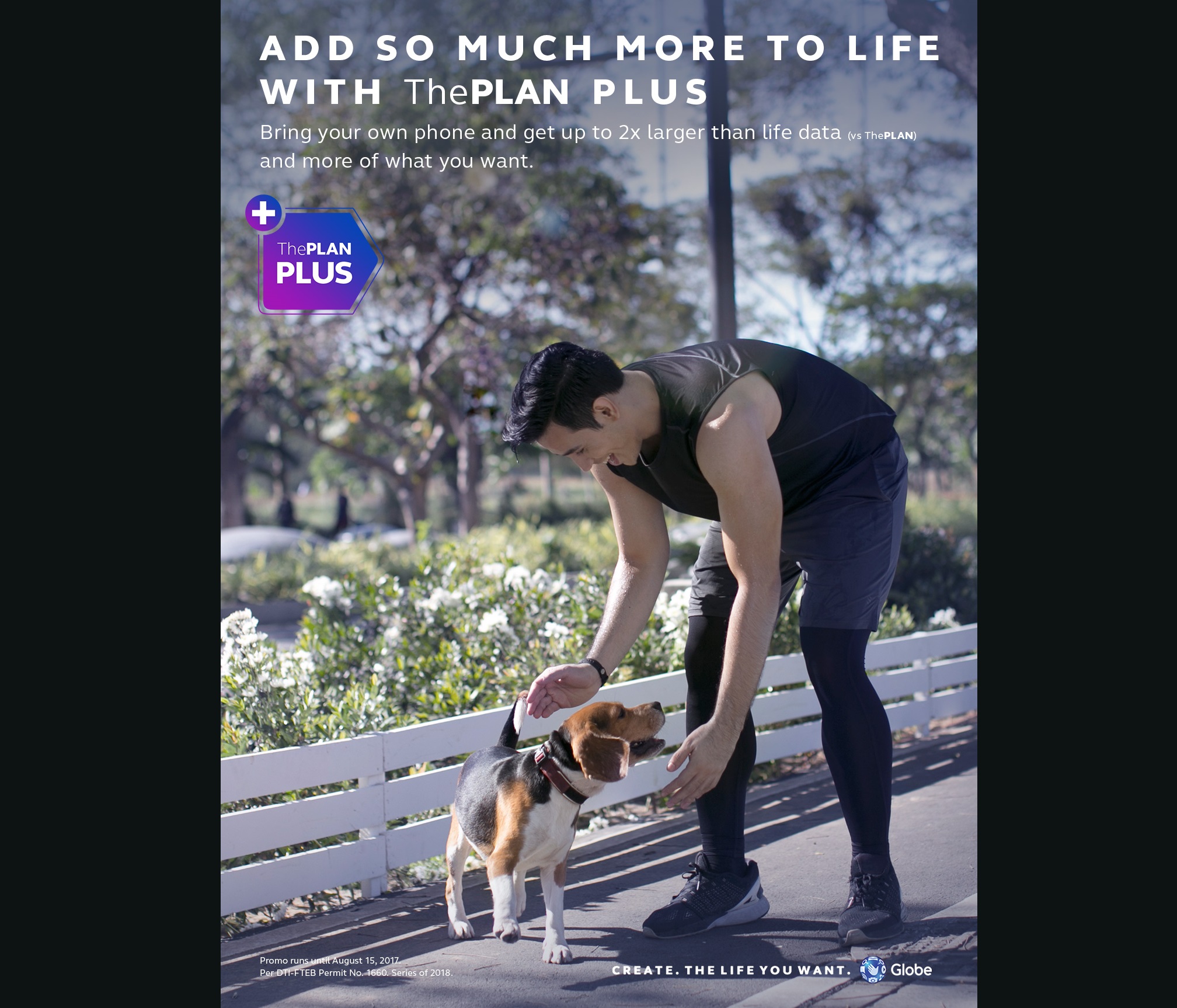 ThePLAN PLUS range from Plan 599 to Plan 2999 with free bonus values. Subscribers can then use the plan’s value to avail packs that fit their needs: Surf Packs for additional data, Lifestyle Packs for entertainment add-ons, and Call and Text Packs for additional call and text credits. All plans have a lock-up period of only 6 months. 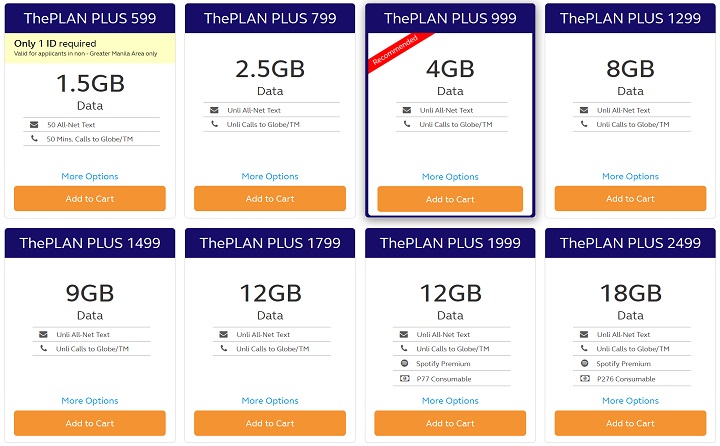 LOL this plan has been available (and being advertised in their website) for at least a month now. You guys should try to tinker on the telcos’ websites more often (or just try visiting forums) rather than waiting for their PR announcement.

Globe is just making us stupid, they just want us to get locked up for another 6 months, because theplan and theplan plus is the same when it comes to their pesos value, and for the price of inclusions, they are still the same, and you can call customer service to know what the peso value of your plan, one of my plan is Plan799, not the ThePlan Plus, and its pesos value is P1200, and from its peso value I can customize what inclusion I would include, and before Globe introduce this ThePlan Plus, I already have these inclusions for my Plan799:

and the aggregate amount is P1,197, and I still have P3 consumable remaining per month. It is much better than the pre-made ThePlan Plus, not to mention that the 1GB freebie I have is youtube, unlike this new scheme, you have no choice but to get locked up on facebook, and it would be useless if you are not into facebook.

Therefore, instead of availing this new PlanPlus, if I were you, I will call globe and what inclusion I can make to customize my plan.

and as for the ARC, not much use for me, I pass up.

Correction:
My ThePlan pesos value is 1299, and yet additional
50 All net text & 50mins. call to Globe/TM included in my plan, for P99 pesos.

here is for Ayala Rewards Circle